A version of this post originally went out in my newsletter. Yep, I’m now sending words into your inbox once a week. You’ll get some thoughts about London like this and some ideas for things to do at the weekend. You can sign up here. There may also be dogs.

You can’t love where you live all the time.

I feel qualified to make this statement, both as a life-long Londoner and the person who bought the domain name sheloveslondon.com five years ago, and who now, inevitably, spends a large portion of time struggling to channel that love into actual, real, published posts.

So, credentials out of the way: take it from me. London’s a tricky one. The abusive best friend.

The sort of place where you get on the train with hearts in your eyes, get off again with someone’s sneeze on your arm (true story), and still renew your domain and hosting package ready to forgive, forget, and give it another go, year after year. 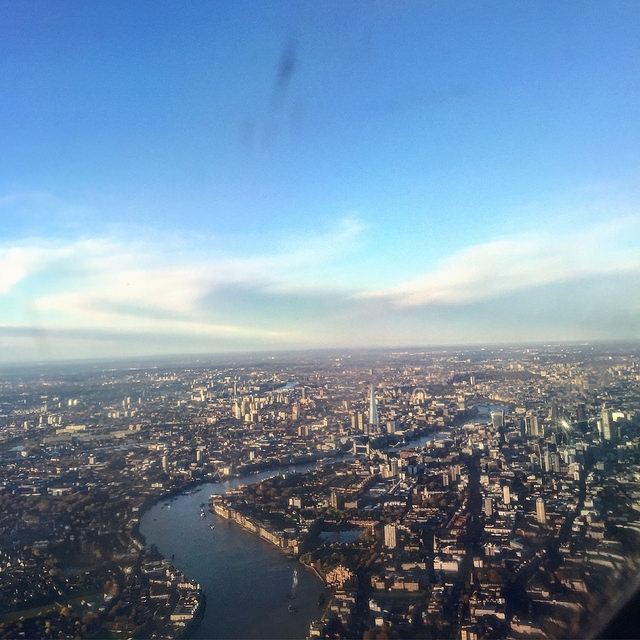 I’m currently at that point most people in London eventually get to.

The bit where you spend vast chunks of your week imagining what life would be like were London not in it, or rather, were you not in it – and plotting your eventual escape.

But no matter how many times I picture myself catching the sun’s weekend rays on a beach rather than between buildings, or falling asleep to crickets instead of sirens and the slam of a communal door, the idea of abandoning the city altogether always flickers and brightens me for a bit, and then burns down, leaving me a little bit cold.

The truth is, London has me by the ankles.

I could physically move away from the city, but it would always be pulling me back.

It’s where I was born. It’s my stomping ground. It’s not an investment, a career boost, a stop gap, a place I moved to after uni – or rather, it is, it’s all of these things – but once the zeitgeist for other people is over, it’s still also home for me. 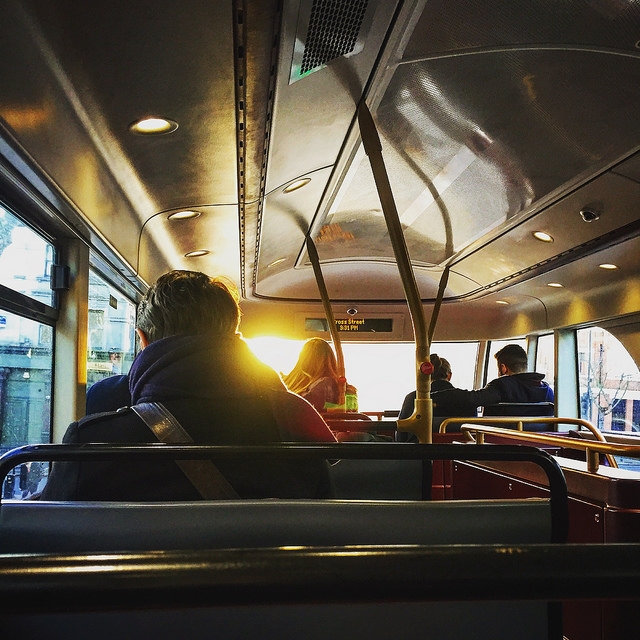 At its worst, London is a place you push, shove, and stride with your head down, cocooned in the solitary confinement of noise-cancelling headphones. It’s expensive, sometimes rude and always rainy, and busy, and loud, even – no, especially – at night.

But at its best, London is somewhere you can live for 32 years without ever being so devoid of things to do that you’ll need to visit Madame Tussauds.

It’s somewhere you can walk aimlessly reading plaques and etchings and dates carved in stone, and never have to go into a museum to find something ancient and historic to look at (but you do anyway, because they’re all brilliant and mostly free). 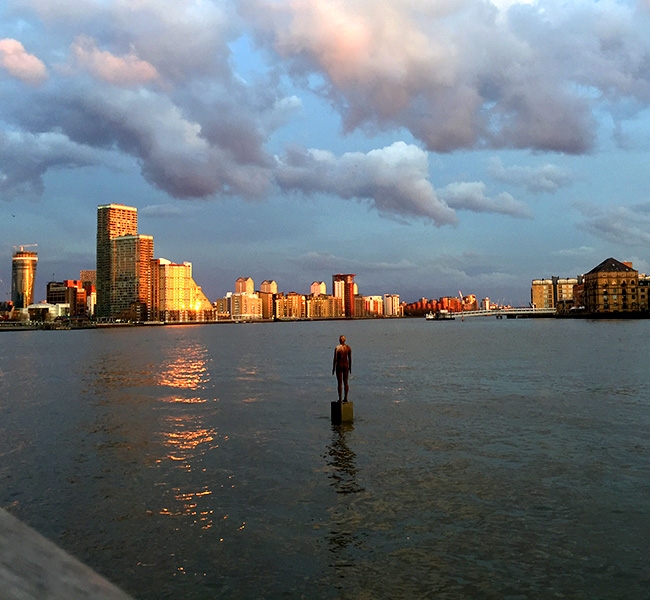 London’s the sort of place where you can end the day watching the sun set behind Anthony Gormley sculptures in Docklands, and see it rise again from the top deck of a night bus on your way home.

And when you’ve lived here long enough, you know the “Londoners don’t communicate on public transport” rule is just something people say:

Because for every 100 silent journeys, there’ll be one where you catch a stranger’s rolling eye, or reach over to pat your bus-neighbour’s dog, or stick up for another woman on the tube.

And as you do, some mutual understanding of the way this tricky city works will pass between you – and you’ll exchange something worryingly close to a smile.