As much as we all love this city, I don’t know one Londoner who doesn’t also love leaving it.

No one’s saying you’ve got to pack your bags and actually go and live in Singapore or Switzerland or Boston or whatever (don’t be mental), but because living in London is like being in a bubble – a really expensive bubble where no one can afford houses and cocktails are £8.50 – every so often it pays to get out of the city and see what the rest of the world has to say about life. 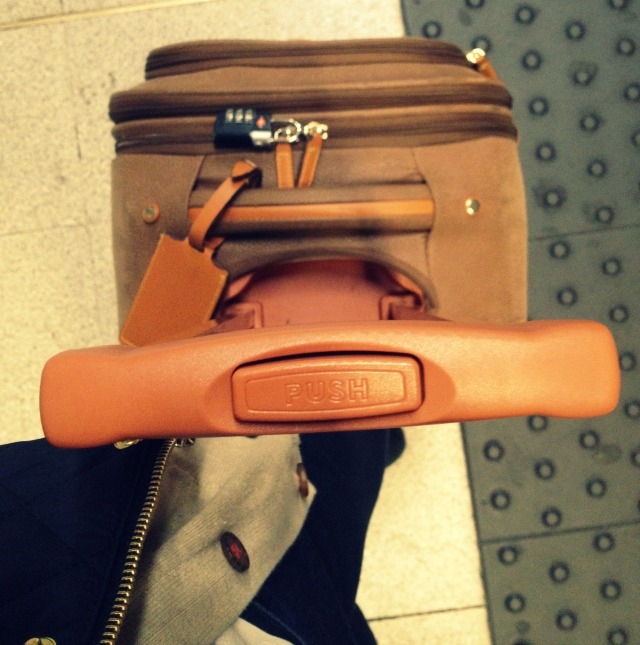 While some people might choose to escape London for the English countryside – Epping Forest or Kew Gardens or something –  I decided that a week in the French Alps, followed by ten days on a beautiful island in the Philippines would be a much better idea.

And you know what? It took upwards of 20 hours by plane, perilous road and boat to get there, but in the grand scheme of good ideas, this was probably the best one I’ve had in ages. 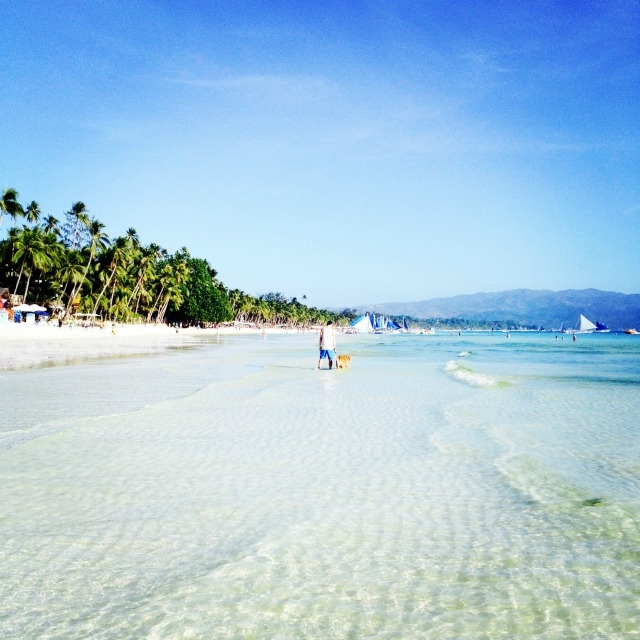 During this time of relaxation, reflection and slathering on Factor 30, I had plenty of time to ponder all the ridiculous reasons we have for living in a drizzly, expensive city like London when there’s a viable sunny alternative a mere 20 hours across the world – see above – where cocktails are 60p and the sea water makes London Fields Lido look like a muddy puddle.

I did also consider the practicalities of changing my blog URL and title to “She Loves London But If She Could Swap It For This Beach Then She Probably Would” dot com, but concluded, over a mango Mojito and a plate of fresh tuna, that it just didn’t have the same ring to it.

And so reluctantly, after ten days in paradise, I came back. 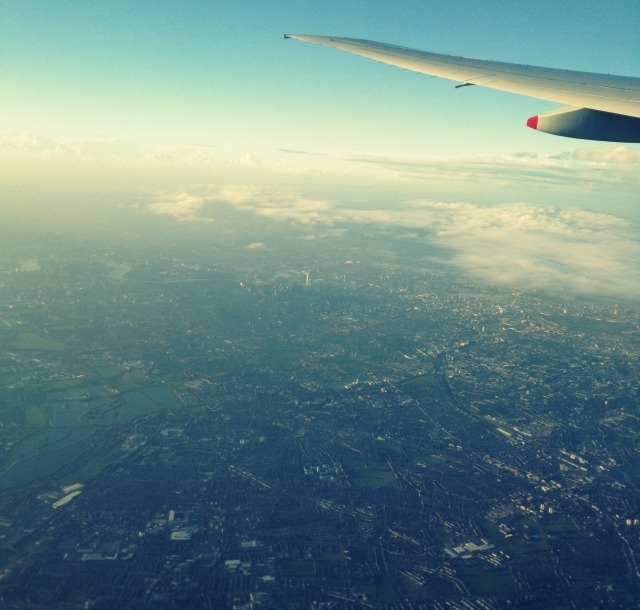 The niggling question of “why do I live here? Why do I write this blog about loving London when I could be writing one about how much I love a beach? WHY? WHY?” followed me all the way to Heathrow, through the pit of despair that is baggage reclaim, and lasted right up until I walked into arrivals and threw my suitcase into the capable arms of Mohammed.

And trust me, if there’s one person you want to see after a 13 hour flight, it’s Mohammed.

Without him, I’d still be in Heathrow, hammering on the doors of a grounded Singapore Air A380 wailing “take me back, please, I’ll do anything, just take me back”.

For Mohammed was a chauffeur, and chauffeurs hold signs with your name on and make everything better.

They also help you remember why you live in London and write about it, because when you do, you get limousine companies like Blacklane asking if you’d like a free ride sometime and kids, in my moment of need, that time was now and that chauffeur was Mohammed.

And he had water bottles in the armrest and everything. 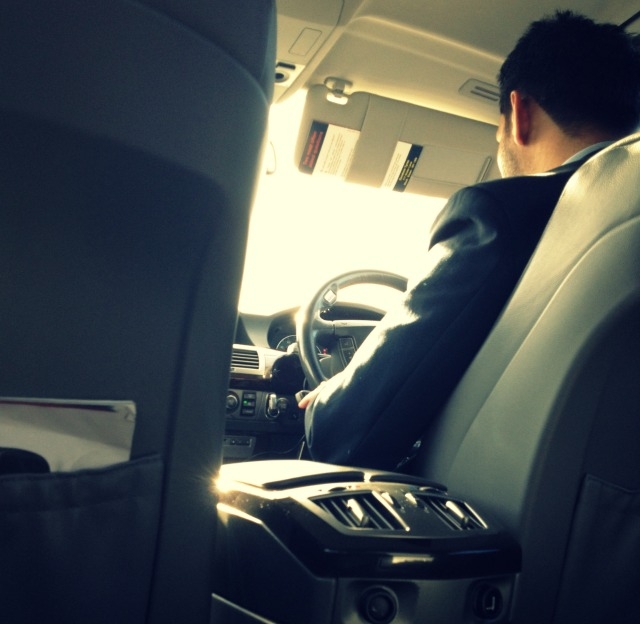 We drove through London at 7am, zooming through Hyde Park, Kensington and Knightsbridge, past Kings Cross and over to Dalston, and in between putting the world to rights I wondered how many blog posts I’d have to write, or which member of Made in Chelsea I’d have to kiss, in order to get driven everywhere, forever more.

Then I was home, and Mohammed was gone, and the post holiday despair returned.

But it didn’t last long.

Because there are many lovely beaches in the world, but where can you walk down a busy street and see a man casually walking his ferret along the pavement on your lunchbreak? 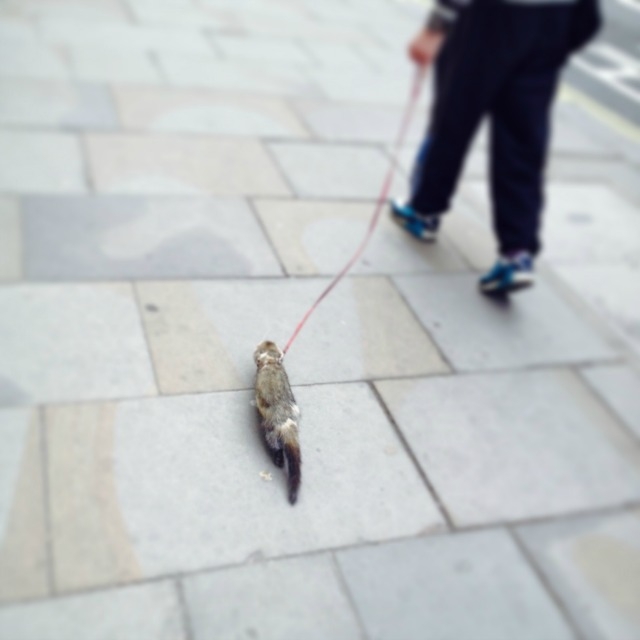 So with all that beaching and holidaying out of my system, normal London service will now resume.

The blog is also now on Instagram, where you can see ferrets, dogs, disappearing buildings and dubious tinned meat from Dalston’s Turkish shops on a daily basis. Follow: @SheLovesLondonBlog