Ladies and gentlemen of London, allow me to introduce you to a brief blip of time commonly known as “proper summer”.

It doesn’t happen very often, but when this rare occurrence does appear for two weeks of the year (and not a day more, them’s the rules), things tend to go down a little bit like this…

1. The “Indoor Guilt” epidemic sets in

After the first day of sustained sunshine, anyone thinking they might just head straight home after work is instead compelled to stand outside the nearest pub with a pint in their hand. This happens even if you don’t really want a pint, and even if the pavement outside that pub is in the shade, and even if the streets around Soho create a sort of wind-tunnel making everyone outside the pub feel a little bit nippy and like they might like to go inside now. No matter. The sun is out, and therefore Londoners must congregate on pavements. 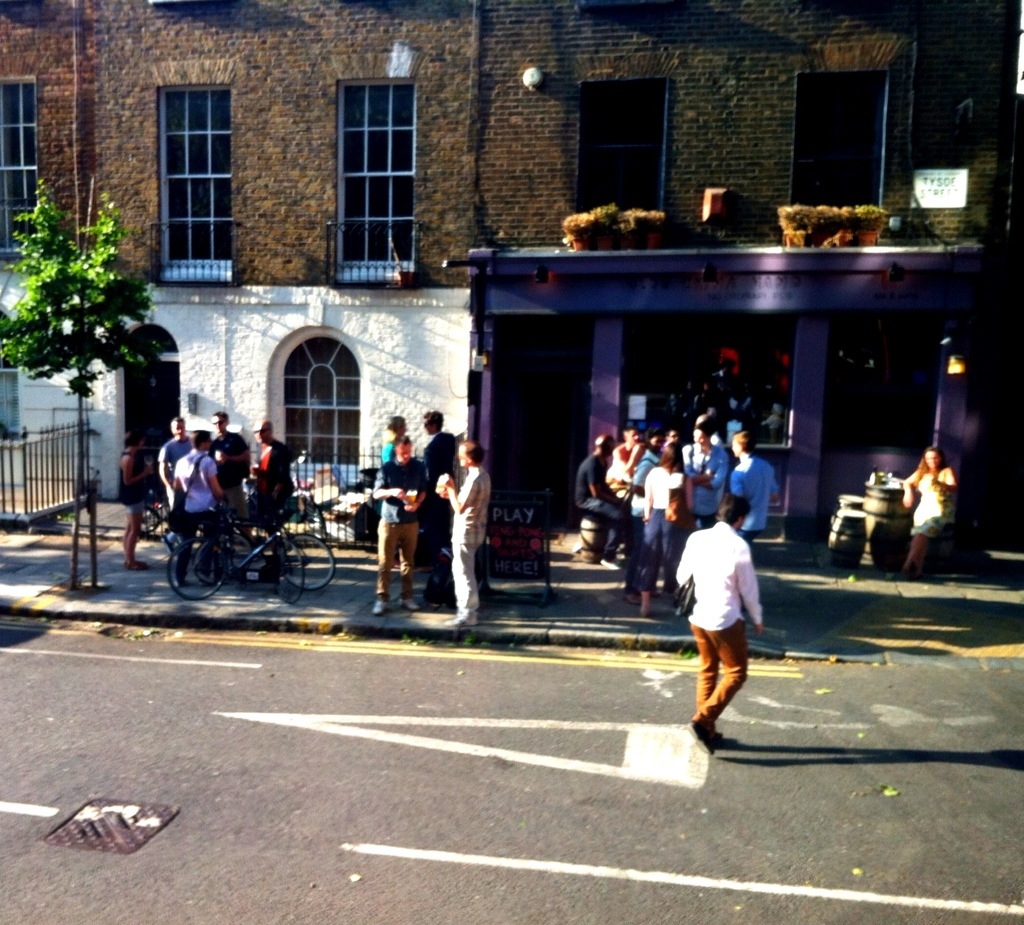 2. Famous literary characters “pop up” in the Serpentine

If you think about it (and we all have at some point), just when is the right time to put a 12 foot fibreglass statue of Mr Darcy in the middle of a lake in London, and have him emerge from the water like a damp, handsome, 20th Century Godzilla? 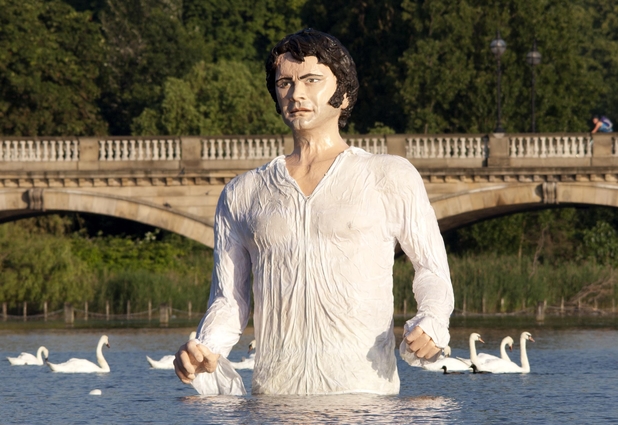 3. Locals make use of any outdoor space they have access to

Here in the urban jungle, where gardens and terraces and patios are but a pipe dream and the windows in our flats don’t open fully in case you fall out, the next best thing is to climb outside and dangle in whatever open space you can reach. Simply swing freely on your windowsill and feel that breeze, and later, the burn in your arm as you cling to the side of your house shouting “heeeelllpppp”. 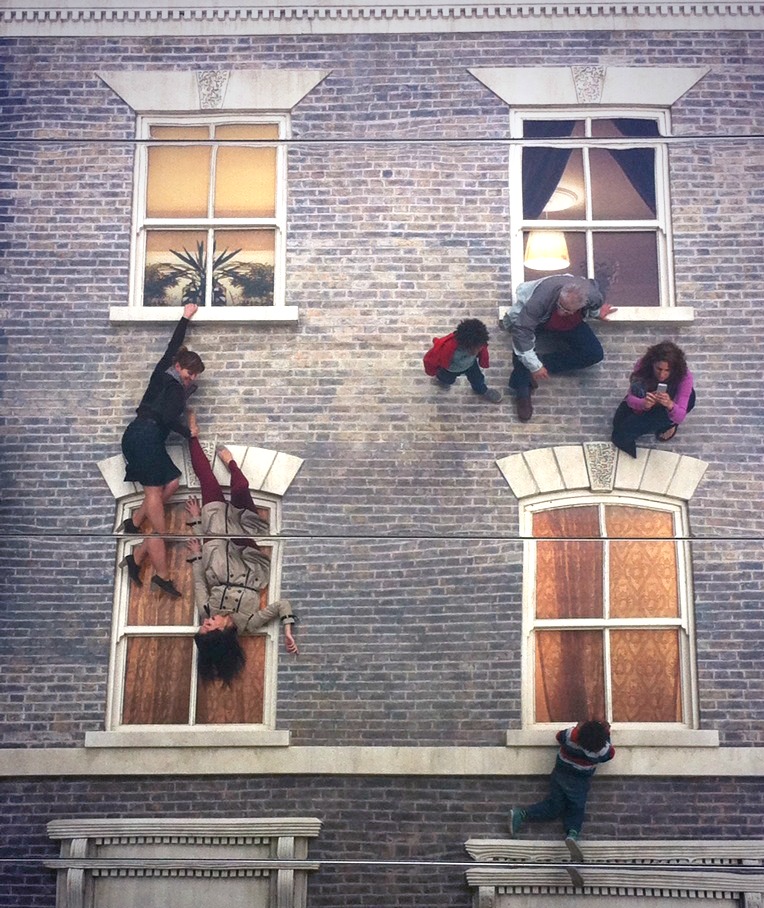 (…or at least, go to Dalston House -above – and pretend to)

4. Every blog, website and magazine in the city releases a list of “top 10 amazing epic brilliant rooftop bars in London”.

While editors, journalists and writers might think this is the best idea ever, most Londoners know that the implied casual breeziness of “rocking up” to one of these rooftop bars is a little bit ambitious in reality. And by “reality”, I mean when you’re trying to get your booze on at 7pm on a Tuesday. Because we are in London, and that is how we roll. 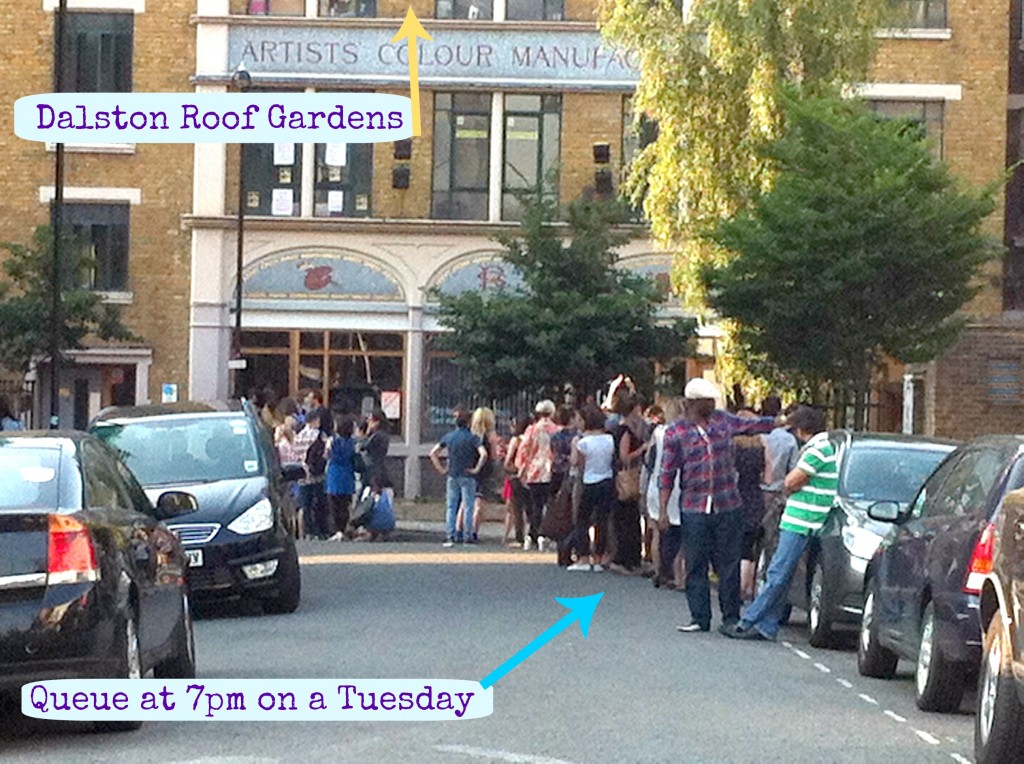 “This bus is very hot!” the Londoners cried.

“How hot?” wondered the rest of the world.

“Well, according to the thermometer on my knee, the number 38 bus has reached exactly 30 degrees centigrade.”

“But that is the maximum temperature for transporting cattle and other farm animals across Europe!” said the world.

“We know” the Londoners mooed, solemnly shaking their heads and jingling their cowbells. “And with hooves for feet, we cannot even open a window.”

“That’s because there are no windows on this bus.” 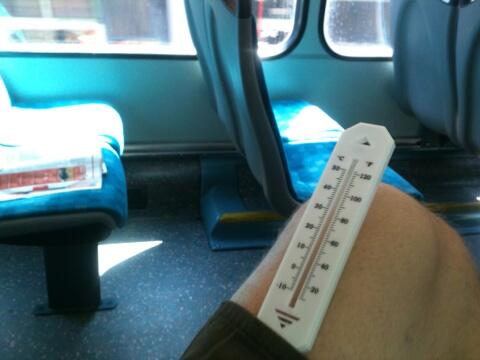 Don’t get me wrong, they look impressive: 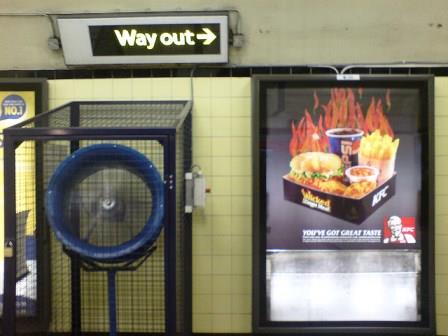 But as to the effectiveness of these largely pointless hot air fans, London remains undecided.

7. But the real reason you know it’s summer is that for two weeks of the year, no one has to eat lunch from a tupperware box

Sayonara tupperware! Begone microwavable leftovers! Praise be to Pret, hour long lunch breaks and free ping pong tables in Embankment Gardens. Summer: from 12-2pm Monday to Friday,  the workers of London are officially away from their desks and in you, secretly wishing they all worked in the media where it’s ok to wear shorts. 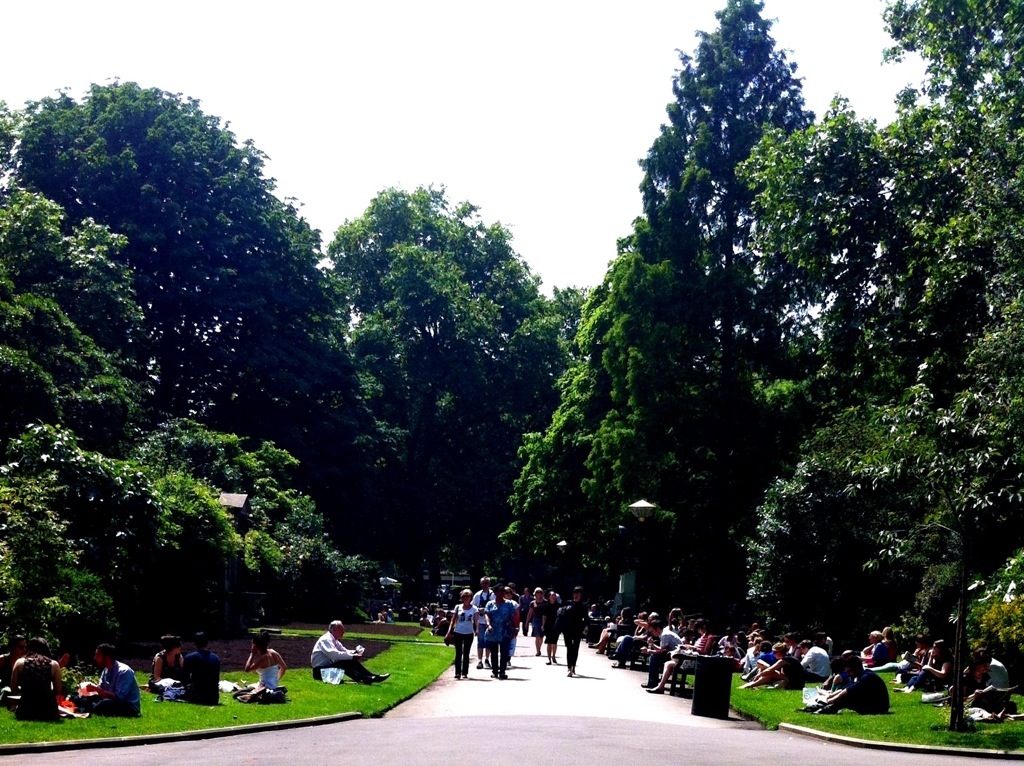 In conclusion, bring on the weekend.

If you know somewhere good to burn to a crisp this weekend without a queue to get in, share the wealth. I won’t tell anyone*.