As the rain tips down on London for another day, it’s safe to say: this summer’s almost over.

Bad news for anyone ambitious enough to suggest a picnic any time soon, but good news for the UK’s female population, who have just been granted another month’s free pass to Tightsville. HOLLA!

Anyway, aside from being able to shield the world from my paley legs, the weather also means I’ve been going to the cinema rather a lot lately. Seriously, I’ll pretty much watch anything these days, as long as it doesn’t mean chucking £20 towards a pretty soulless Vue or Odeon. In short, it’s all about the independents.

So in the interests of spreading the film love, here are three bloody good cinemas you should probably go to when the weather’s crap. Or even if it’s not. Also, I’m being a bit fluid with the “independent” tag on some of them, but they’re all excellent. Trust me. 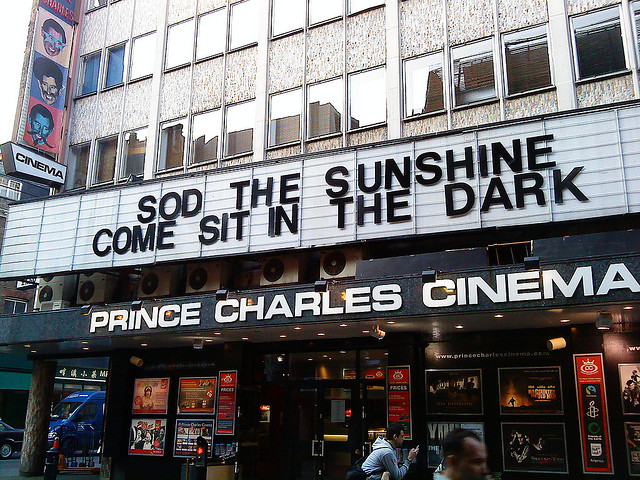 Tucked away round the back of everyone’s favourite tourist trap, Leicester Square, this is where film nuts gather to sing along to Team America, attend Labyrinth themed masked balls hosted by David Bowie look-a-likes, and hunker down in the back row to watch an afternoon screening of films that have just left the multiplex round the corner. They do breakfast clubs and bacon sarnies on Sundays, double bills, themed all nighters (I went to a horror marathon once, it was great) and documentary screenings, Q&As, the lot. this place is hands down one of my favourite places to spend an afternoon in London. 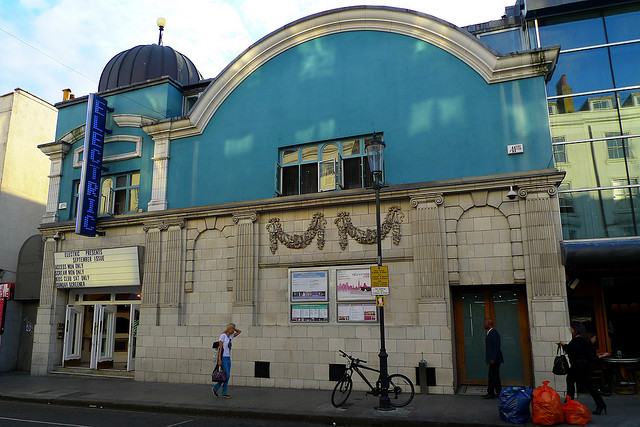 It’s a little more expensive than my beloved PCC, and it will require you to brave Portobello Road, but any cinema this comfortable is definitely a goer. Seriously, there’s a bar at the back of the room so if the film’s bad, just make use of the wine holder between the seats. It’s all about the little features in this place, like the old skool ticket booth, and forget flip seats – we’re talking armchairs and footrests. Basically, this is one of the comfiest cinemas I’ve ever had the pleasure to watch a crap film in. Also, pro tip: hire one of the sofas at the back and prepare to hit First. Date. Gold. You’re welcome. 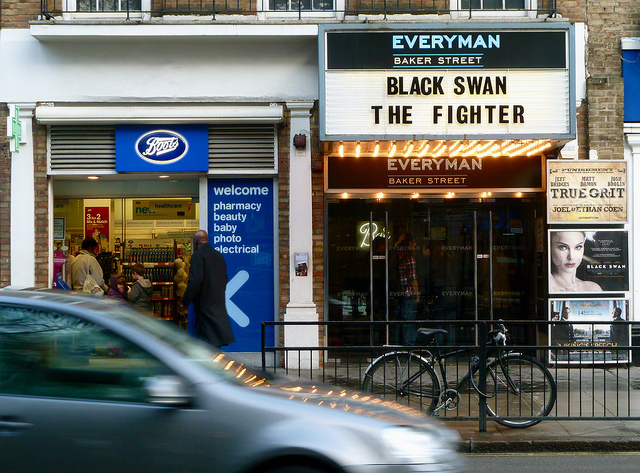 Hiding out next to Boots on Baker Street is this little gem, part of the Everyman mini-chain dotted around London and surrounds. I was well impressed with this one. We went to see Moonrise Kingdom – 5 second review: Go see it. Go. Now! Now! – and found comfortable seats complete with little tables to rest your posh-o glass bottles of water on, in a nice small screening room. It all felt so swish that I even bought popcorn (I never buy popcorn). It wasn’t just any popcorn, though. They had some mad Worcester Sauce and sun dried tomato concoction going on, which we devoured an entire box of before the film had even started. Now that’s popcorn. 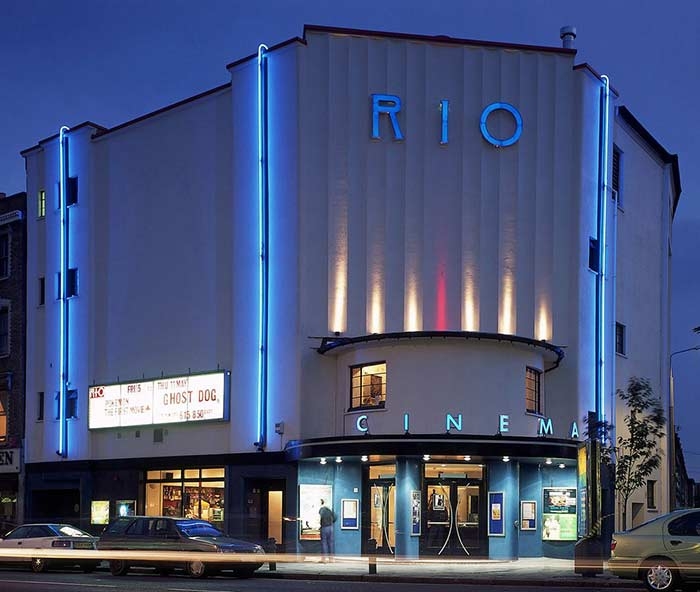 My local cinema is one of London’s oldest. They’re also currently fundraising for a second screen, so chuck some money their way if you can. It’s a proper historic cinema which has this really nice, old school atmosphere inside. They show a really big selection here: new releases, and live events. Once I saw a screening of Hamlet being live streamed from the Barbican. Plus all the food and drink inside is local and reasonably priced, so they encourage you to buy from there rather than bringing your own in. 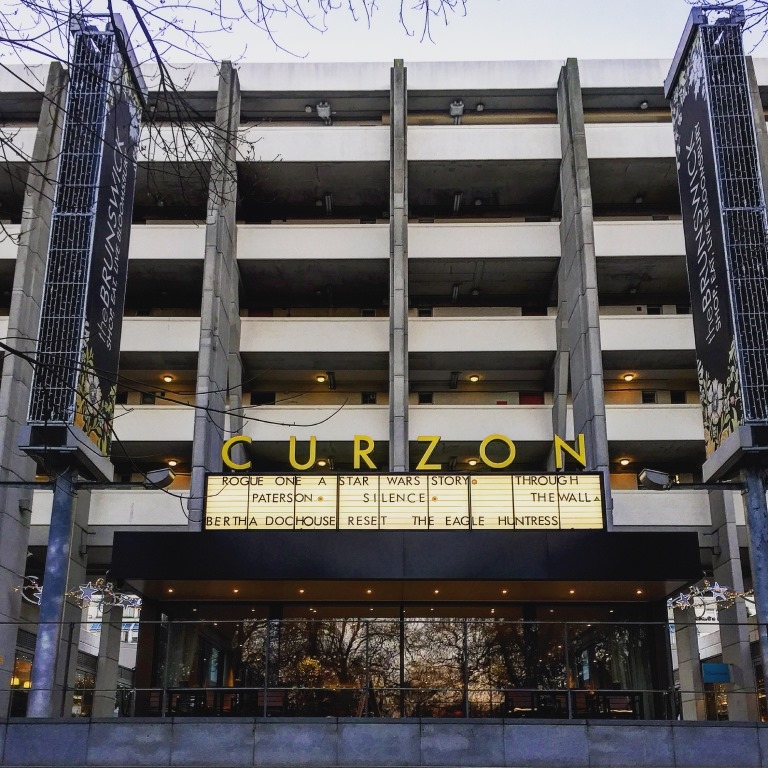 I’m not sure I could bang on about this cinema much more. And alright, the Curzon isn’t strictly speaking an independent cinema – it’s a national chain – but within this Bloomsbury branch of the Curzon is the Bertha Dochouse. That’s a small screening room that only shows documentaries. The seats are really comfortable and if you’re a member, you get 15% off food and drink, discounts on tickets, and access to free screenings and previews.

Rich Mix is a community charity that holds events, dance, gigs, and also has a cinema upstairs. Which means whenever you go and see a film there, you’re basically helping to make this bit of east London a more culturally rich place. Which is good, innit? They show a good mix (ha!) of films here: new releases, family specials, and events – including National Theatre screenings. So if you can’t make it to an actual theatre, there’s a chance you can catch it here.

There are two screening rooms at the Institute of Contemporary Art on the Mall. You probably won’t see the Queen there, but you will see a fairly niche selection of art house, indie and retrospectives being shown. One cinema seats just 45 people, so it’s a nice spot if the idea of a huge Odeon makes you a bit nervous.

If you know of a good cinema I’m missing out on, please educate me below. Or on the SLL Facebook page. I’m bloody everywhere.