Not actually relocating, obviously. Just going ten minutes up the road for a different job, but in London terms that’s basically like moving to Africa.

This is slightly daunting because I’ll now have to negotiate the minefield that is deciding where to eat lunch in an entirely new area of the city, which, as everyone knows, is the most crucial part of every office worker’s day.

Alas, after two years working just off the Strand – land of the pre-theatre meal deal, posh hotels, lost tourists, Gordon’s Wine Bar, and the excellent sort of colleagues who adopt you an actual monkey as a leaving present – it’s time to move on to a new stomping ground between the hours of 9:30 and 6pm.

But in the meantime, here’s what I’ll miss about working in WC2N. 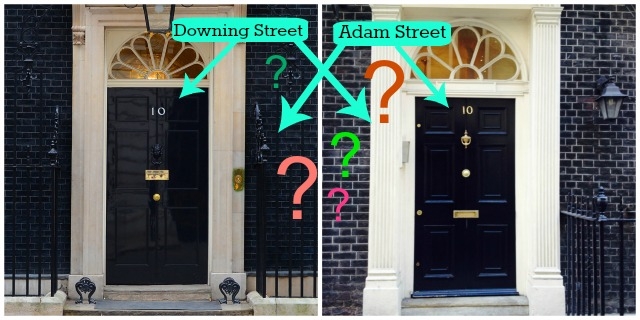 They say you’re never more than one meter away from your nearest Pret A Manger in London. Actually that might be mice. Or rats. Given the proximity of your friendly neighbourhood branch of Mutant Rodent Tesco, it could be either of those things. But look how many. LOOK: 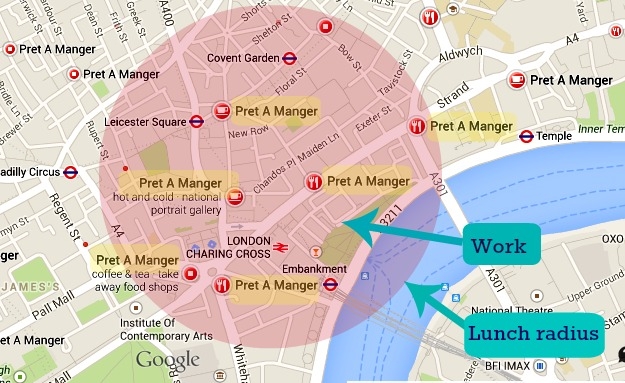 Lunchtimes just won’t be the same without a daily game of Dodge the Daytripper, coupled with a round of Stupid Things I Heard a Tourist Say in Covent Garden. Where is all the grass around here, anyway? 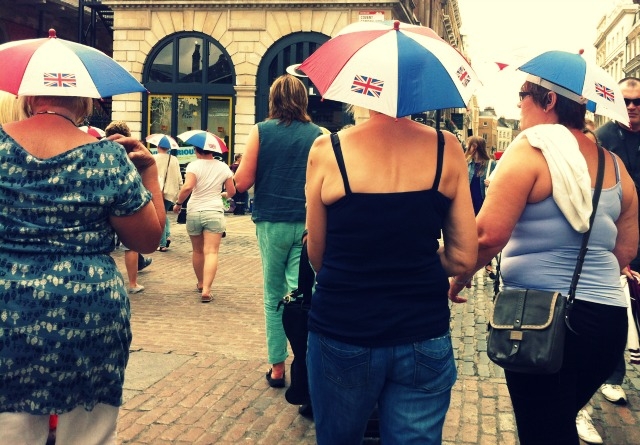 4. The wide assortment of local wildlife.

Ponies, ferrets, Olympic athletes, dogs, WC2N has them all. Although my new area of work does have men being walked like dogs, to be fair – so onwards and upwards ‘n’ all that. 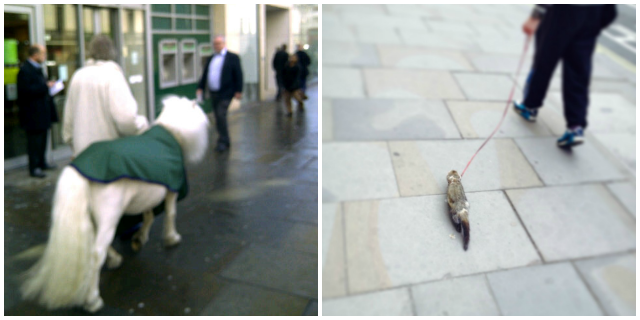 With no less than four lanes of traffic, a weird cobbled path thing down the middle, and a pavement scattered with beady eyed, clipboard wielding charity workers, crossing this street is nothing less than a minefield. Think Krypton Factor, but with more Potsu noodles. 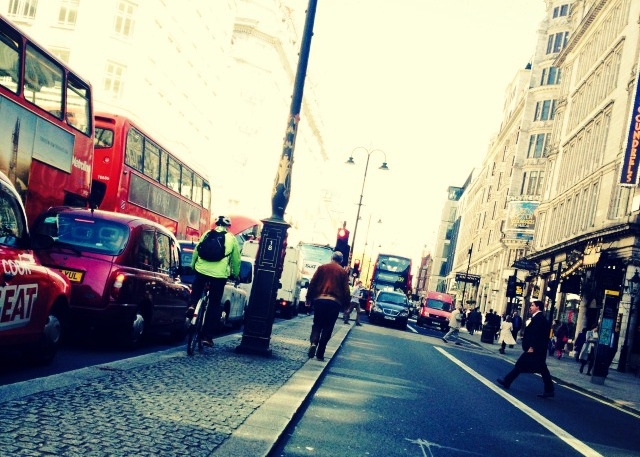 So see ya later, Covent Garden.

Gordon’s, Embankment Gardens and Bag Bike Man…you will remain in my thoughts.