If you commute into or around London every day, chances are you’ll know your fellow passengers very well indeed.

Maybe not by name, but most likely by sight, and occasionally by your own silently given moniker – “sunglasses girl”, “loud phone woman”, or, “that bloke you thought was hot until he repeatedly picked his nose and ate it on the platform at Baker Street the other day” (true story. Nothing breaks the heart and turns the stomach like seeing a good looking boy having a bogey breakfast on the Bakerloo Line. Sad face.)

But for the most part, you’ll recognise certain commuters because every station, carriage and tube line has their own version. Ladies and gentlemen, allow me to introduce you to… 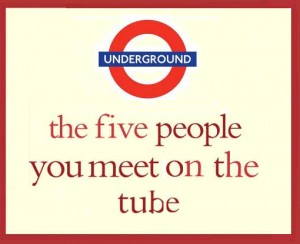 Recognise them by: the nervous sideways glance they’ll give you as you as the tube pulls into the platform. These commuters aren’t in a rush for any reason, they’re just on a one-man mission to be the first person off the tube. After sizing up their competitors, they’re up and standing by the doors before the next stop is even announced, ready to run.  This ain’t a commute sunshine, it’s a goddamn race.

Recognise them by: the tutting, shuffling, perturbed gang of commuters on either side. There’s barely room to swing an Oyster Card in the crush, but that doesn’t stop this space invader from bringing the FT, Daily Telegraph or worse still, The Daily Mail (what it loses in size, it makes up for with offensive headlines) onto the busy tube and reading it at full spread. When it comes to newspapers, less is more. Fold it in half or face the silent wrath – and occasional elbow – of your neighbouring passengers.

Recognise them by: the ambiguous stains on their jeans (could be kebab, more likely vomit), missing shirt buttons and lolling head. The seat beside this commuter will nearly always be free, but do yourself a favour and avoid it at all costs. If you must enter the danger zone, proceed with care. And always have a camera phone ready to capture any good ‘uns for comedy value.

Recognise them by: the frantic activity (pointing gestures, outraged facial expressions) through the window, followed by an irate, window-rattling yell of “CAN YOU MOVE DOWN, PLEASE“. Having issued their directives from the platform, the Angry Caterpillars will proceed – with accompanying tuts and hurumphs – to squeeze into a previously invisible space using a barrage of elbows, bag swinging, and audible muttering until the inevitable awkward silence descends. On a particularly fraught commute, it is not unusual to come across a succession of them. All are best ignored. 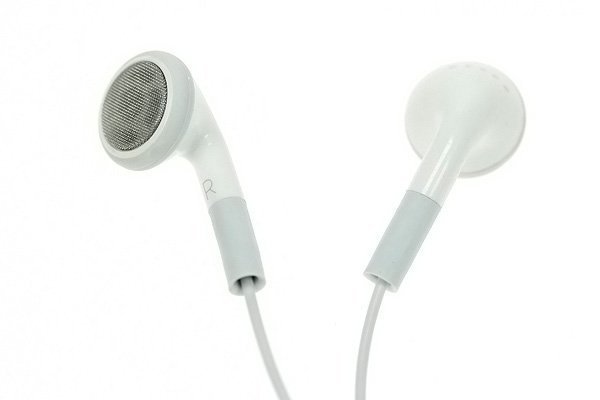 Usually head nodding, occasionally rapping / tappin’ to da beat, always oblivious to the disapproving looks from those around them; the Entertainer shuns noise-reducing Sennheisers in favour of earphones that provide a live, treble-heavy musical broadcast to the rest of the carriage. Only the brave (or the Angry Caterpillar) will dare to make the “volume-down” gesture, and the best course of action is to counter the tinny assault with your own music.
Failing that, always have the other London travel essential to hand: a pointed, steely glare.

If I’ve missed off someone as always, do let me know.