There are two types of people in this world.

There are those who plan ahead, and those for whom the mere suggestion of arranging something three months in advance is enough to send them swan diving into the nearest bin.

It will surprise no one to hear that I fall into the latter category. Some people get nervous if they’ve got nothing in the diary for the next few weeks. I get nervous when someone asks what I’m doing at the weekend. 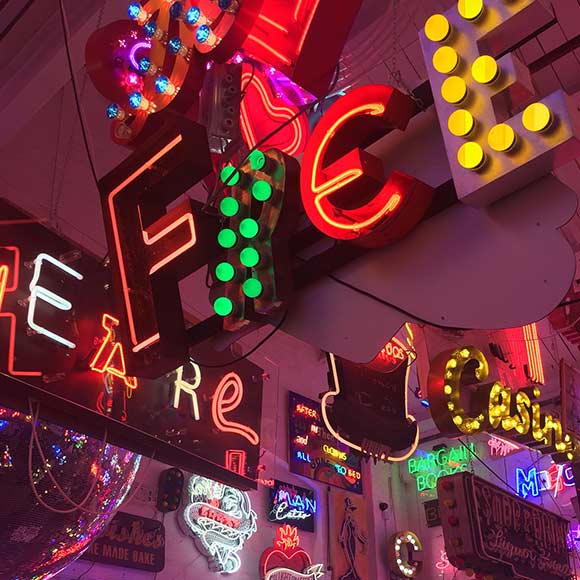 But it’s time to admit that I’m destined to be in the minority on this particular approach to life. For I am in my 30s, which means this “let’s pop something in the diary for 6 weeks’ time” is already becoming an inevitable fact of life.

So if, like me, you’re still clinging on to your unplanned life, then there is a city made just for you. Because good news: London hates planning ahead too.

The Case Against Planning Ahead in London

#1: London gives you 3 million different ways of getting to work, depending on the weather

Dear everyone living in Zones 1- 3. Is it not the case that you’ve got about five different ways you could potentially commute to and from work? You’ll have your favourite, we’ve all got our favourite. But depending on whether it’s raining, shining, or striking, you could: walk, cycle, get three buses, or two tubes, or nip on the Overground. Sod it, some of you could probably even get a boat. See? Daily options. Pre 10am. No planning required. And if you’ve got a travel card, it’s basically free*.

Uber was built for a city that does not plan ahead. It is the “sod it, alright then” of transport. Plus, Uber is also basically free*, until you check your credit card statement at the end of the month and email them saying SOMEONE HAS USED MY UBER ACCOUNT! I DID NOT TAKE A £46 CAB ACROSS LONDON VIA ALI BABA KEBAB SHOP ON STOKE NEWINGTON HIGH STREET AT 4.30AM ON A MONDAY, and they gently remind you that in all likelihood, you probably did.

No one who works in London commutes by car except for Alan Sugar, and he’s part cyborg. For everyone else, after work drinks are pretty much a certified given, because no one’s got the “Oh, can’t, I’m driving” excuse everyone outside of London uses to escape their colleagues after working hours. In fact, if your colleague refuses to drink with you on the basis of having their car at the station and they don’t live in Kent, you should probably start taking it personally.

#4: Any restaurant worth eating in cannot be booked in advance

You: Can I book a table for three for next Thursday, please?

Dishoom, Polpo, On the Bao, anywhere good: No, you can’t

In other words, London life moves quickly, and plans change. A lot. All the time. It’s like yeah, you’ve got plans, but then you’ve Gone For A Quick One™ after work and now you’re on pint number five, and your Whatsapp’s blowing up with what time you want to meet later?, but you can’t get signal or remember the name of that band, and, well, your mate wanted to go more than you did anyway, and Citymapper says Kentish Town’s 36 minutes away and it’s raining, so maybe you won’t go and they can just find someone else to…

Seriously, if there’s a huge gig you are desperate to go to, your best chance of getting a ticket is categorically not at 10am on a Friday morning in the SeeTickets automated queue of doom. Because the average gig dropout rate in London is 76.8%, you can pretty much always find tickets the day before, or outside the venue on the night. Case in point: my housemate’s colleague, who had four tickets for Paul Simon’s concert at the Royal Albert Hall in need of a loving home last week. Thank you, me please, and yes, you may Call Me Al. 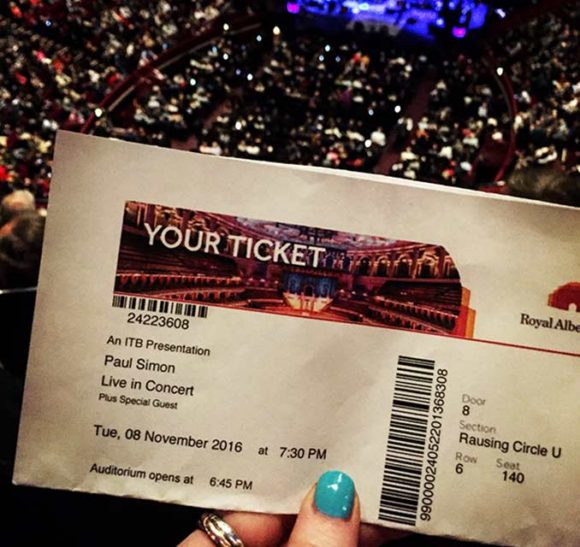 #7: PLANNING AHEAD DOES NOT INCREASE THE CHANCES OF PLANS ACTUALLY GOING AHEAD

Ultimately, my real problem with planning ahead doesn’t just come down to a stubborn refusal to accept the limitations of adult responsibilities. It’s because planning ahead rarely increases the chance of the plans actually happening. As we’ve established, everyone in London is Very Busy. So it’s well documented that A Massive Night Out planned two months in advance usually coincides with onsets of feeling a bit coldy so I’ll give it a miss, also I think I’m getting a sore throat, instances of being a bit too tired tonight, or something’s come up, and sorry I’m working late, and oh god- is that tonight, we arranged it so long ago I forgot.

But remember, every cloud: at least you won’t have to cancel the table.