London goes a bit mad at this time of year.

Maybe it’s the fact that people are a little bit more relaxed, and being able to go outside gives the city a bit of extra space. Maybe the warmth of summer just gets the creative juices going. Perhaps everyone in PR and marketing is just permanently pissed through the summer, and thinks every idea they have is a good one.

We might have massive parks, and rooftop bars where you’ll probably only have to queue for an hour or two before getting in, and an enviable festival calendar where you, yes you! can pay £5 for a Red Stripe.

But that’s just the tip of the iceberg.

You only have to look at a copy of Time Out London to discover some sort of pop-up event that you quite literally would never, ever want to do for free, let alone pay £30 a ticket for. So, folks, why not…

1. Experience the “mystery” of… prison

Lord. We have truly dredged the depths with this one. I think this is one of those things where the pun comes before the idea. “Alco-traz!” they said, in the meeting, before erupting into cheers at uncovering a bit of word play not yet played upon in a bar setting. And just so we’re clear, it’s £30 to BYO drinks, and “replicate the eerie atmosphere and mystery associated with prison life”. There’s so much wrong with this, I don’t quite know where to start. Let’s go with: 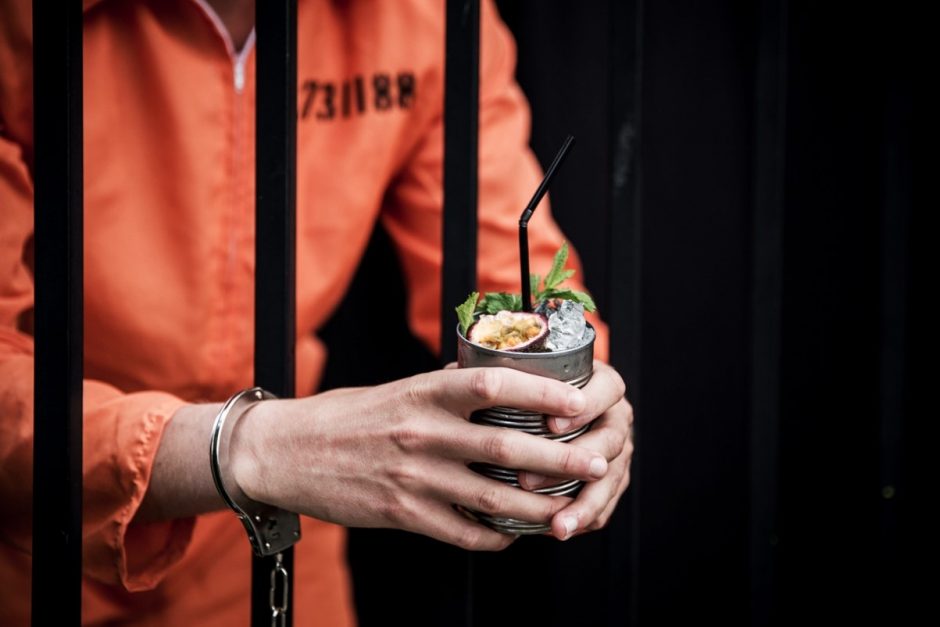 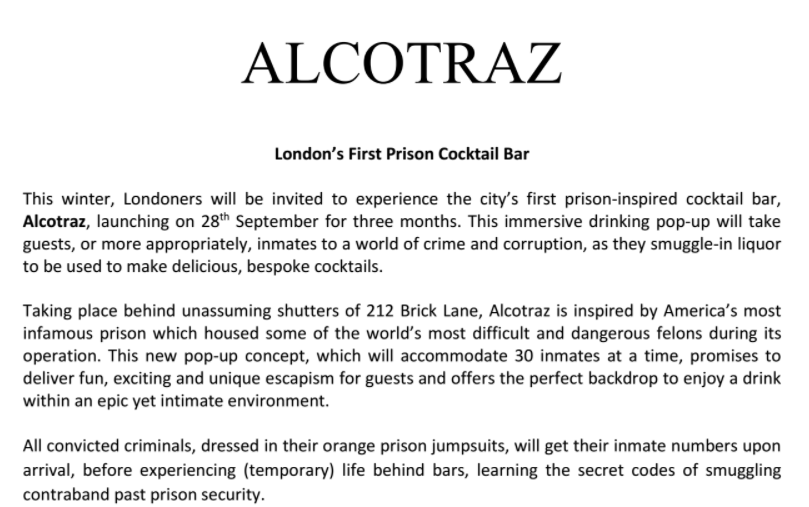 2. Eat your dinner in a jacuzzi with a group of strangers

3. Sip drinks while catching a delicious waft of detergent

Gone are the days of cocktails sipped alfresco on temporary wooden decking or a fake beach. This summer, inside is the new out. Urban pop-ups are the new festivals. And, my friends, Ariel liqui-tabs are the new jam jar. 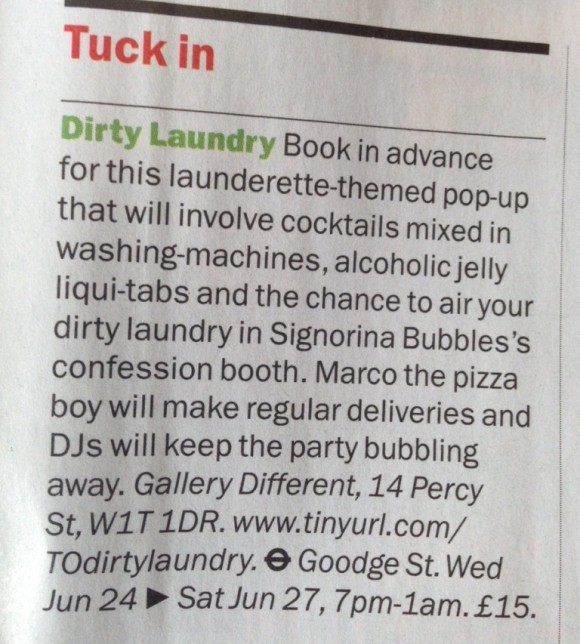 4. Go on a safari of lettering in Dalston

It’s not all party, party, party, though. You can also find no end of new and exciting ways to explore your local area. Starting with the signage. 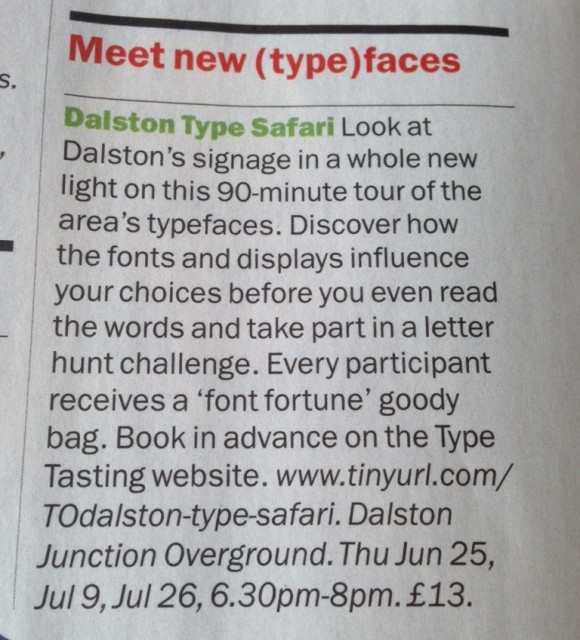 5. Be transported back to the horror of your school days

A new pop-up will let you re-live that one bit about school that everyone hated because it smelt like dog food and old sandwiches. That’s right, get ready to take your seats in the school dinner hall for the ironically non-student friendly price of £55 + admin fee. 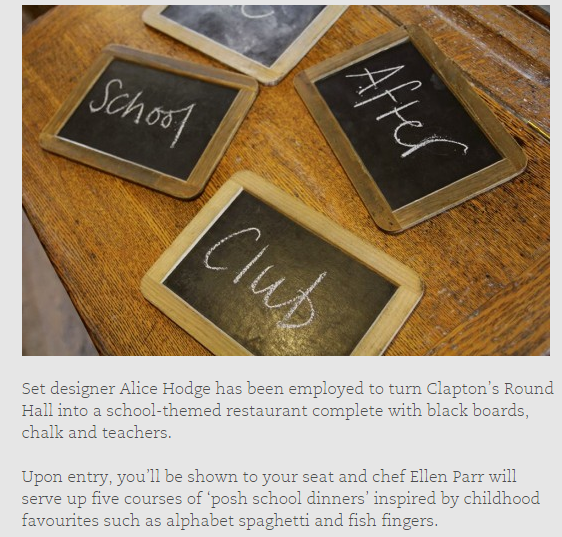 Are you a homesick Australian? If so, again, London’s summer pop-up bonanza is coming to the rescue with an “urban beach” in the Queen Elizabeth Olympic Park. So yep. Be homesick no more, Sydney-siders: East London’s version of Bondi overlooks a canal and everything. 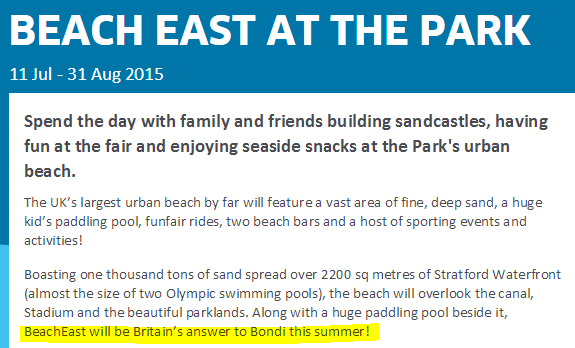 If you see any more completely awful pop-ups, please send them my way.

It’s going to be great.