This morning on the bus to work, a loud voice boomed out across the speakers.

Alas, not content with spreading the Olympic Message on London’s tube and trains (summary: you will be late, deal with it or walk), Boris Johnson is now helpfully warning us about delays we’re already stuck in on the 76 to Waterloo.

Anyway – despite the travel disruption, threat of rain, 1 million extra people churning up the pavements, and the fact that most Londoners are being squeezed out of the Games, in terms of cost and literally on the tube each morning, I’m finding it hard to completely resign myself to completely hating the Olympics.

Here are five reasons why.

1. If the Olympics weren’t coming to town, Cassette Boy wouldn’t have been able to work his magic on this BoJo mash-up:

2. If the Olympics weren’t coming to town, this Giant Gold Thing wouldn’t have rolled down my road with loads of dancey dancey music ‘n’ stuff at the weekend: 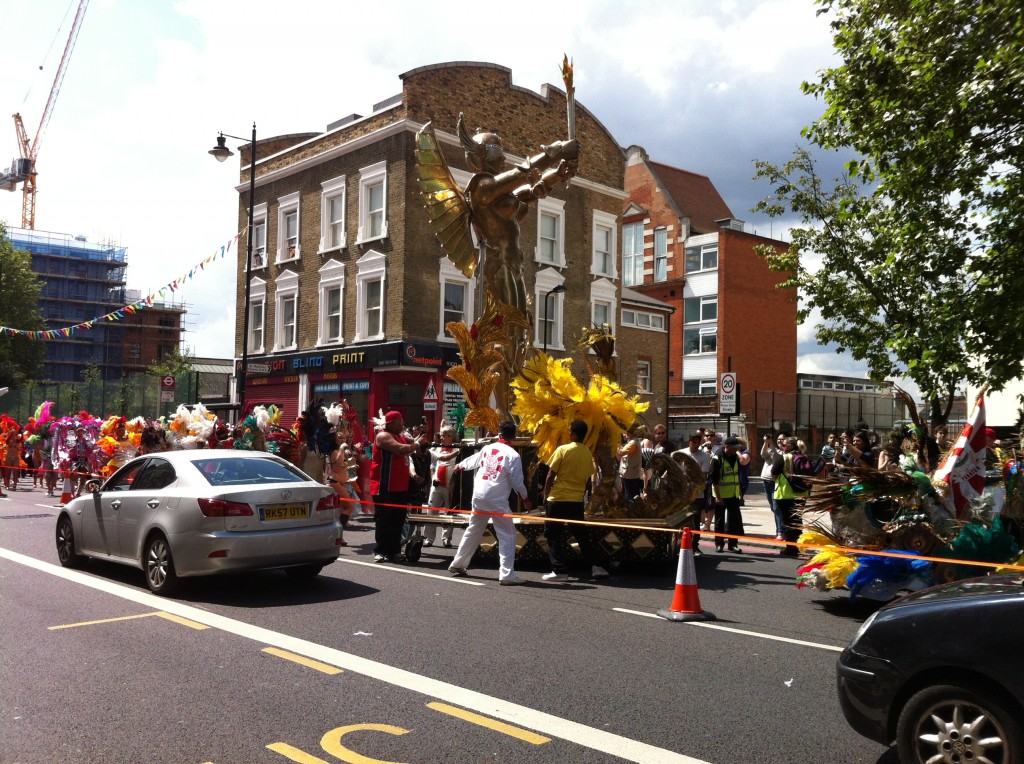 3. If the Olympics weren’t coming to town, I wouldn’t have been standing outside on Saturday, in the sunshine, with a Gordon’s G&T in a tin and a packet of Monster Munch (what? I really like Monster Munch) 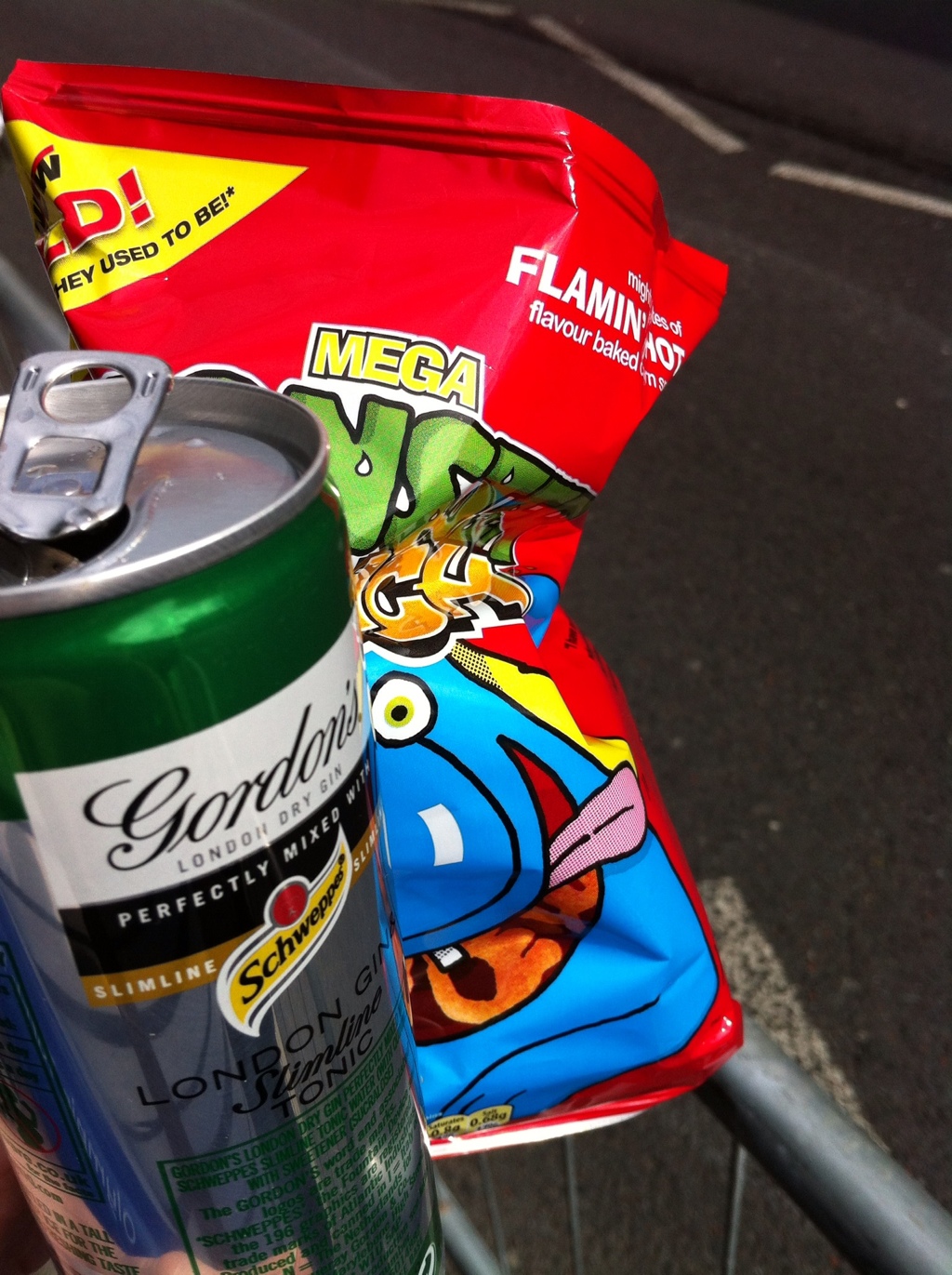 ….and these people wouldn’t have had all this “Oh hi, nice flag!” bonding time with their neighbours:

4. If the Olympics weren’t coming to town, companies like Oddbins and Paddy Power wouldn’t be having a jolly old time getting up LOCOG’s nose with their gloriously “nerr nerr!” advertising campaigns:

5. And if the Olympics weren’t coming to town, there wouldn’t be thousands of finely tuned male athletes in our city; some of them in tiny trunks, all of them with muscles. Ladies? Meet the Australian water polo team. (I’d add a photo but I can’t without getting arrested by the Olympic police)

edited: If number 5 interests you, this magnificent tumblr post has just been brought to my attention*. Yowza. Hiiii. You can stay.

So if you don’t mind, I’m going to cease whinging about the traffic jams, restrictions on words, images, colours and phrases, and the ridiculously pointless transport announcements, and instead embrace that other thing British people are known for: keeping calm, and carrying on.

So, dig deep in your coal hearts. Is there anything you do like about the Olympics?

*thanks to my friend Kara for the heads up. She knows her athletes.