In 2016 Islington Borough Council closed Fabric – one of London’s most famous and best clubs – indefinitely, pending a review of its licence.

*Update – the campaign to save Fabric was a success, and the club has now reopened. Here’s what happened when I went back.*

Even if you’ve never been to Fabric, and have no interest in staying out late dancing to loud fast music, or don’t know what Fabric is and what its closure might mean for London – then allow me to try and explain. 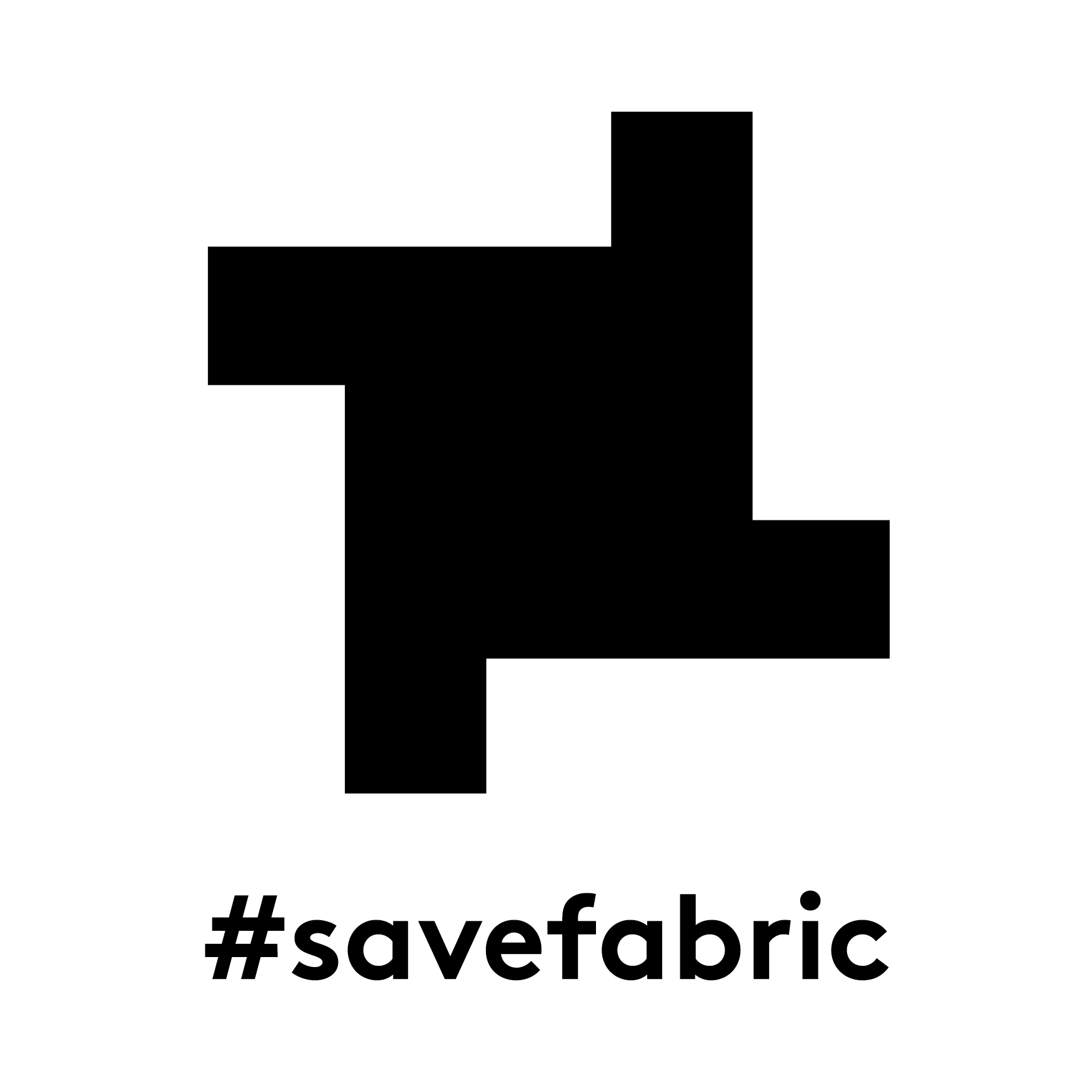 If you’re into dance music, you’ll probably have known about Fabric long before you were old enough to actually get in.

In fact, most of my memories involve spending four hours in a queue drinking pre-mixed booze out of an Evian bottle in the hope of getting into a True Playaz drum ‘n’ bass night, which, no matter how often we tried, by 11pm always had a huge queue snaking towards Cowcross Street, and was already one in, one out.

But if I wasn’t going to get into Fabric, I was going to listen to one of their resident DJ mix CDs instead.

The Never Ending Queue meant I was about 25 before I went to Fabric with any regularity. I was getting back into the London club scene after uni to find that Kings Cross was done, and Matter (now closed) and Fabric were the next logical choice.

Even if you had a ticket, it somehow always felt like you might not get in. But once inside, it was always packed. Lasers pinged across the main room. There was a warren of phone signal-less stairways. You’d invariably be there to see one of the world’s best DJs. When you lost whoever you were with in the crowd, you made friends in the outdoor courtyard.

The music was always, always good.

And yeah, perhaps your clubbing days are over. Perhaps they never really got started. Perhaps you haven’t noticed the slow drop off in some of London’s biggest clubs and their associated nights – but it’s happening, bit by bit.

It’s the regeneration of huge former all-night party areas like Kings Cross, it’s councils trying to appease people who might move in next door to the Ministry of Sound and complain about the, er, sound.

It’s freeing up valuable space which could be used for something a bit more sanitary than a load of sweaty people having a good time. A Tesco, a soulless bar, luxury flats.

But it’s important that London has nightclubs.

If, like me, you grew up in London, listening to the sort of music that required a line-up of DJs, set times, massive sound systems, MCs, airhorns, a scanned copy of your passport with the dates changed, whistles, horns, trainers, and enough hours in the night for it all to play out, then you’ll know how these kind of places can shape your youth.

I was 16 when I first went to Bagleys for a night called One Love. I spent all night dancing with thousands of strangers in this huge warehouse in Kings Cross – big up anyone else who remembers *those* yellow railings at the front – and knew by the time I got home at 8am the next morning, that there weren’t many other places I’d rather spend a Saturday night.

This article in Dazed sums up why quite nicely:

Nightclubs are part of our culture. They’re spaces for communities to form that you may not even know you want to be a part of yet. They’re full of the friends you’ve yet to meet. They’re a space for you to develop your identity; to form nascent relationships (personal or otherwise) with sweaty strangers you shoulder barge at a bar or bond with over a 6AM fag, shivering as the sun comes up and the sweat dries over the back of your neck.

These clubs bring people to London, they make our city good. They support artists. They develop talent. They give someone who loves music a place to find, meet, and dance surrounded by like-minded people.

Put simply: it’s important that people who love music have a place to go out, stay out, dance, and hear it.

And the way things are going, night tube or no night tube – London’s supply of night life is running short.