There’s a bit of a French Bulldog revolution happening in London.

Fashion conscious, immaculately groomed and all over social media, darlink, this lot have got their camera poses down.

These pooches know how to pout. 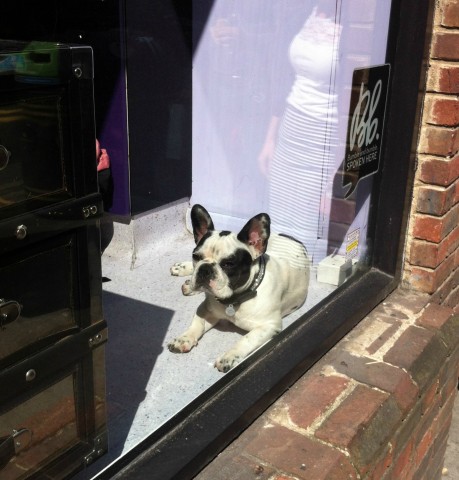 This French Bulldog spends her days charming the customers and err, getting papped by dog mental bloggers (ahem) at Billy & Bo, the hairdressers on Soho’s Brewer Street.

Just like everyone else in Soho, Bo’s social network of choice is Instagram, where she posts perfectly posed photos of herself cavorting around London (as well as the occasional selfie – filter on, naturally).

Bo’s also got a mate.

They knock for each other and go walkies ’round Golden Square. 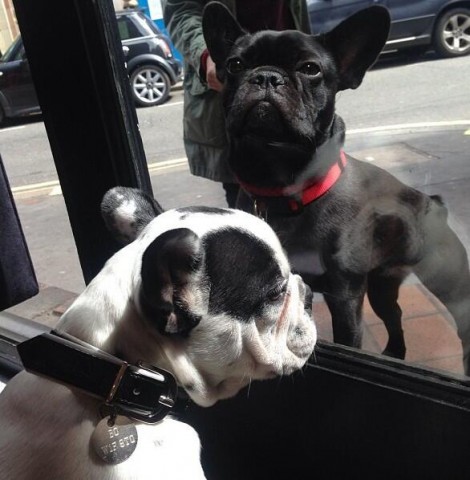 While sniffing around the internet discovering this vast network of French Bulldogs, I found Hodge.

He also roams WC1 in style, and sent me this self portrait as proof. 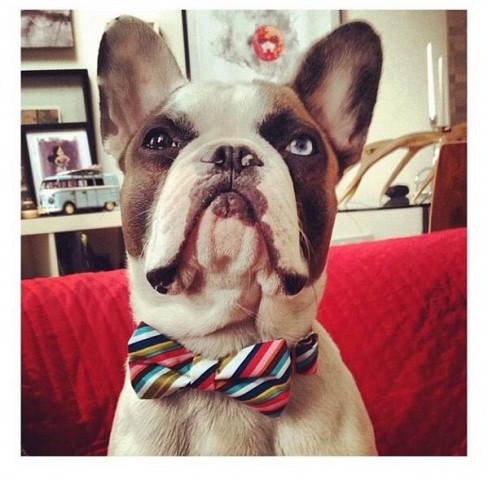 Counting Bloomsbury, Russell Square and Regents Park as his stomping (/ walking) grounds, like all good pups with a reputation to uphold, he’s also blogging on Tumblr, tweeting on Twitter and – the French Bulldog’s platform of choice, Instagram.

Bo, Marlene and Hodge, hope to see you in Soho soon.

There are more London dogs here, and do feel free to send me any you find roaming around the city.