We’ve had bank holidays a plenty, Royal shindigs, Olympic funtimes and the rise of no bookings policies in restaurants. Also, 2012 was the year I moved to Dalston and started a blog about London.

This blog was never going to be about covering the openings and events and fancy cultural goings on, and more about the stuff you notice every day. I hope I’ve stuck to that, and that you’ve enjoyed reading it so far.

If you haven’t, I can’t promise that 2013’s offering will contain any less references to vomit on buses and chucking ping pong balls at peoples’ heads – so you should probably try the Londonist instead. It’s much more informative.

Anyway, true to form, these are the highs and lows of 2012…the SheLovesLondon way. 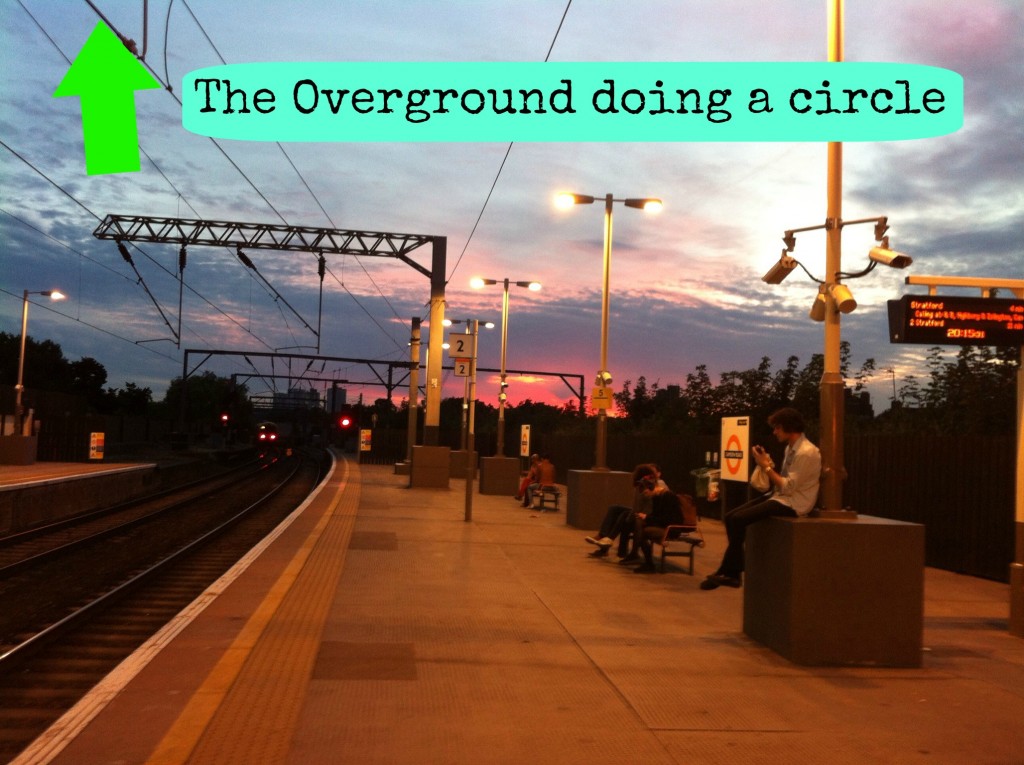 After years of wondering exactly how you’re meant to get from Dalston Junction to Peckham Rye without ageing 30 years, the answer came in the shape of London’s latest transport upgrade which completed its full circle in December this year. Now that’s progress (as long as you don’t fall asleep). 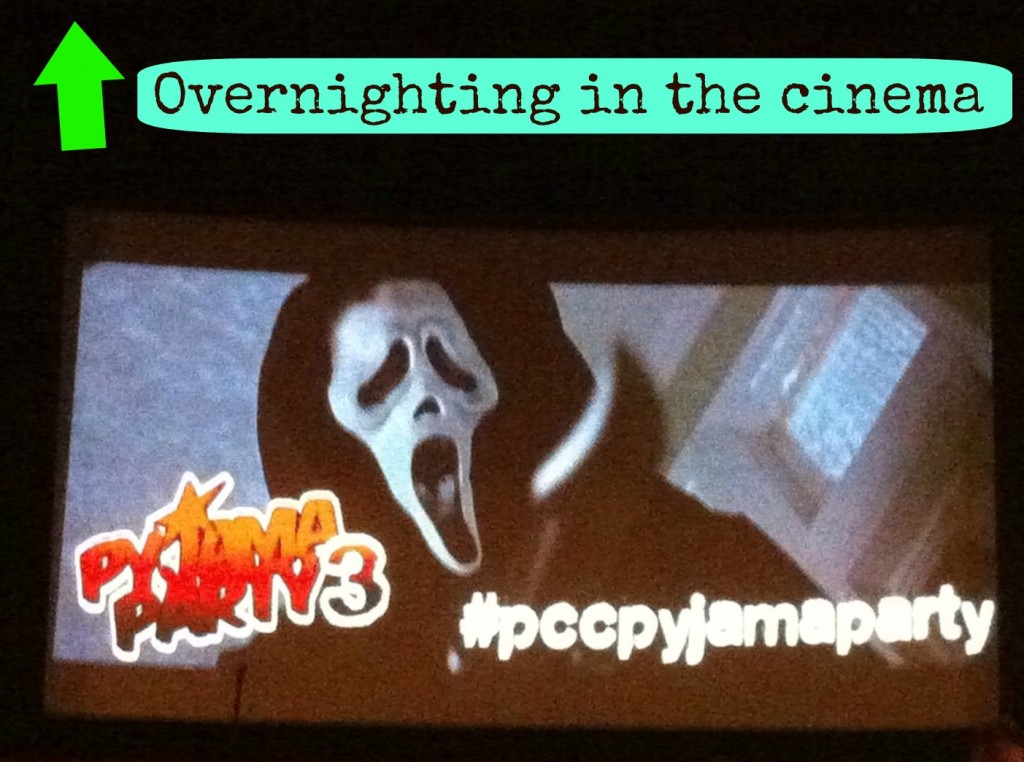 If you do one thing in 2013, make sure it’s rocking up to your favourite independent cinema in your pyjamas and staying there until 7am the next morning. You should probably check they’re staying open first, though. 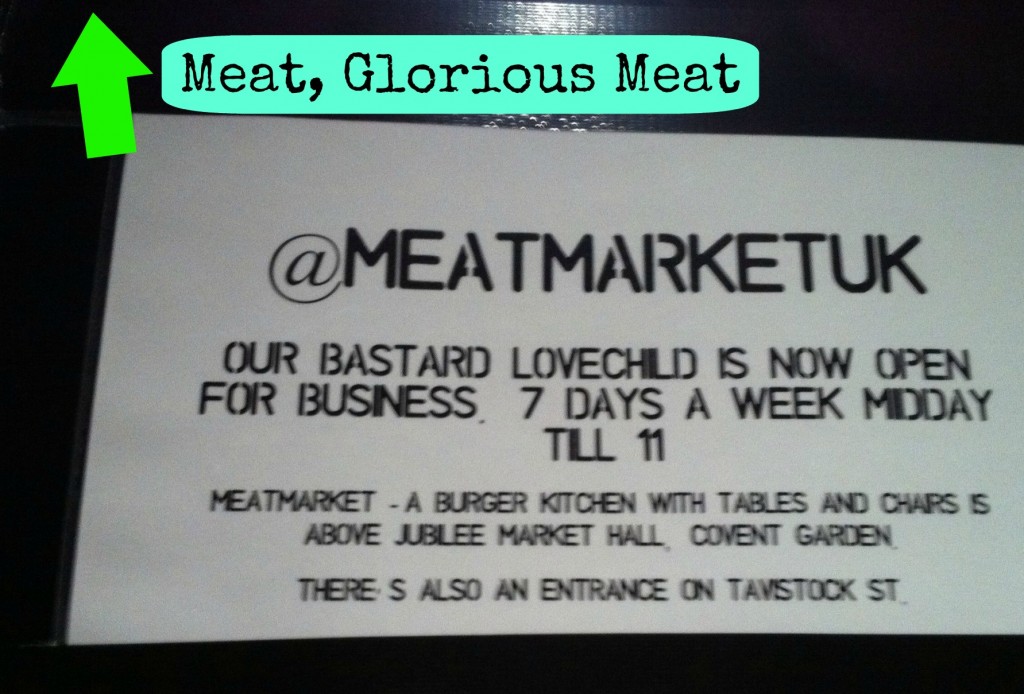 Ah, and so cometh the year when we all stopped booking, started queuing, turned our attention to burgers, hotdogs and lobsters, began calling macaroni cheese “Mac and Cheese” and greasy junk food “sliders”. Then along came MEATLiquor, which is always such a good idea until you’ve consumed your weight in beef patties with onion rings, and rendered yourself incapable of speech. 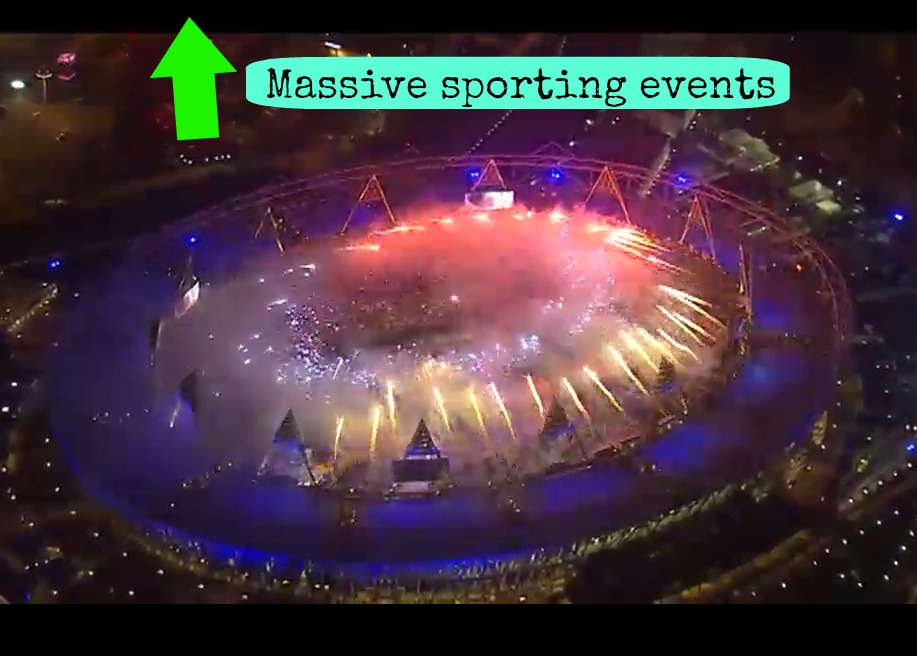 As it turns out, having a couple of million extra people in our city means everything gets quieter and London gets to work on time. Transport for London’s summer of chaos was the best yet. Can we do it all again next year, please? 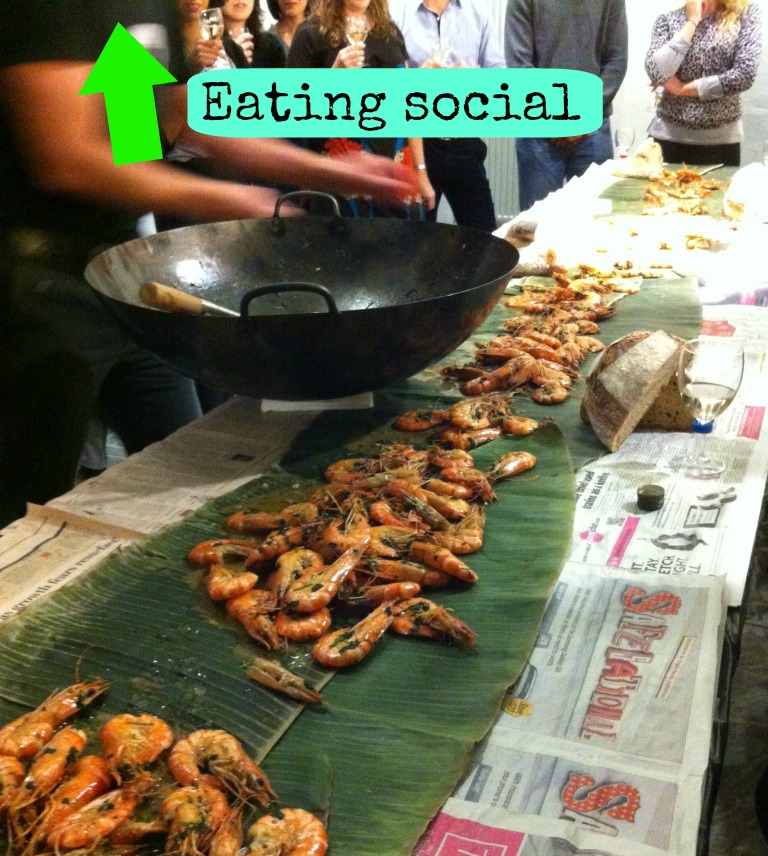 Gone are the days of tables for two in dimly lit restaurants. Now we stand around communal piles of giant prawns, dine on eight courses of Vietnamese in stranger’s living rooms and watch drag queens reenact the birth of baby Jesus between courses. The times, they are indeed a changin’. 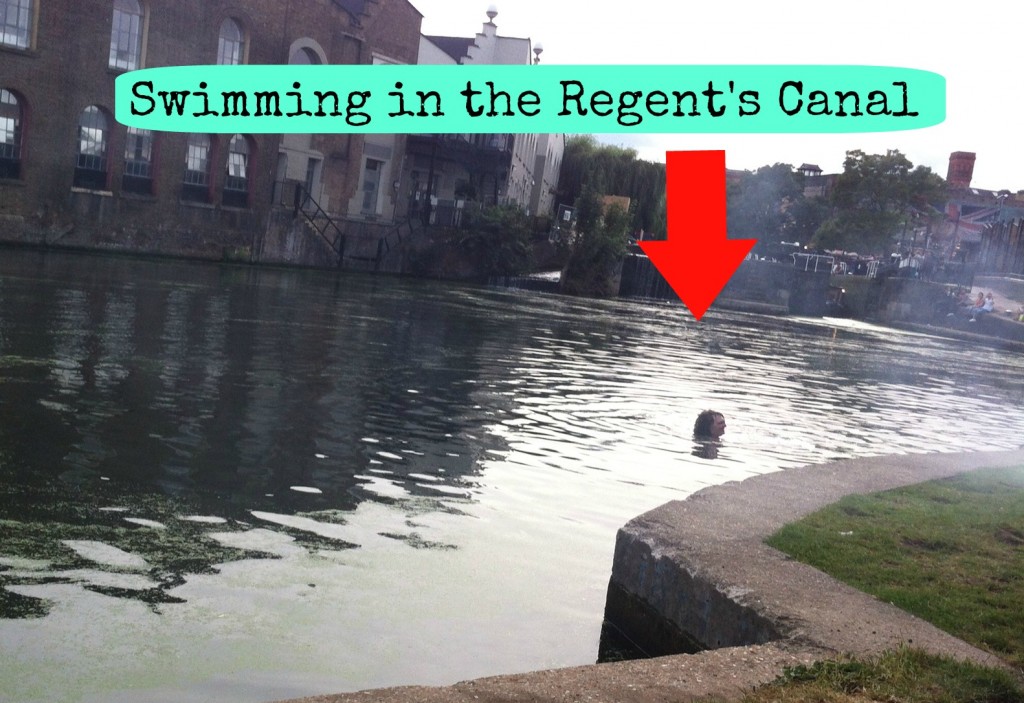 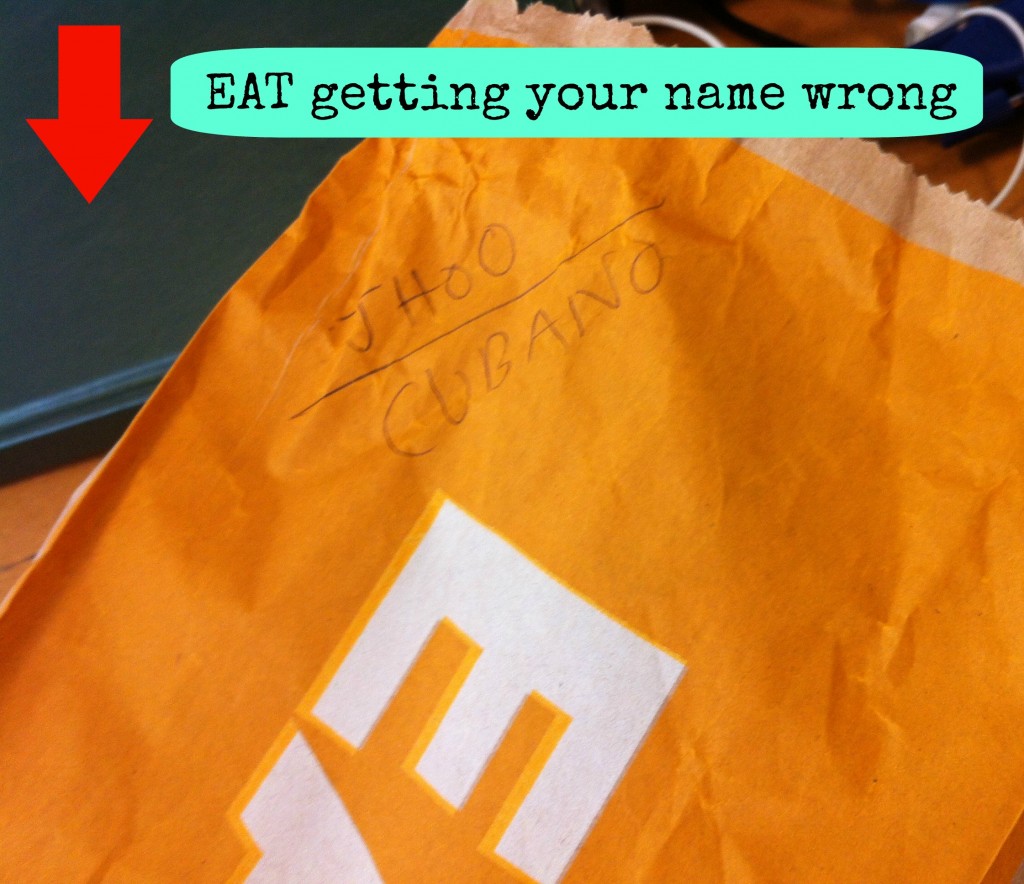 That’s “Jo” with one “o” and no “e” – short for Joanna. Not Joanne. Not “Jhoo”. Or, as my housemate called me eight months into our flat share, Josephine. Come on, EAT and co. You can do better than this. 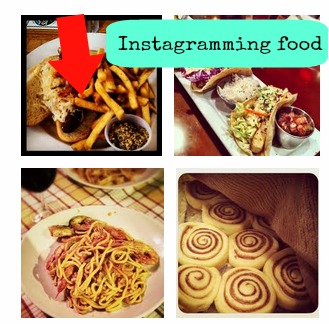 Ok, Londoners. Group effort: let’s quell that urge you have to photograph your food before you eat it. If I have to sit in one more restaurant among the strobe effect of flashes going off around me, I’m going to start throwing things – starting with your iPhone. The only place you need to upload your meal to is your mouth. Got it? 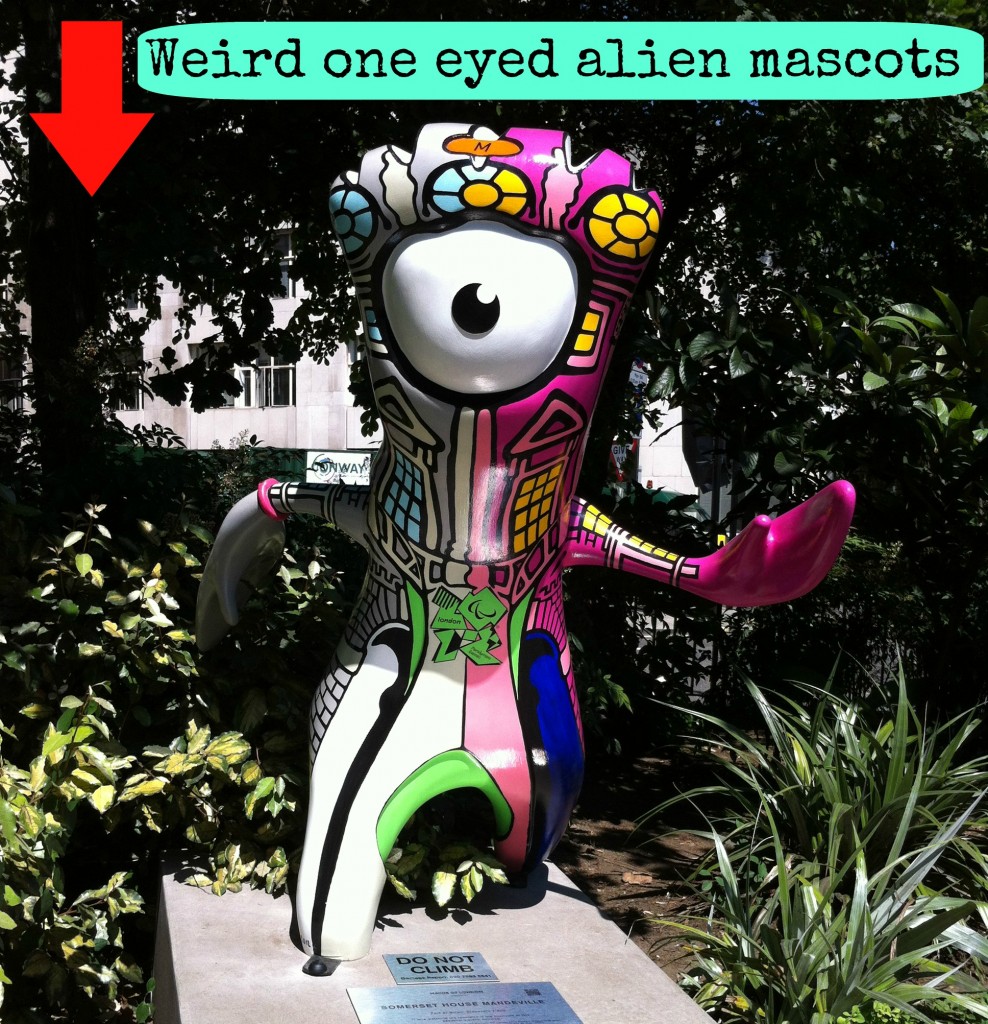 If there was a gold medal for the ugliest, most uninspiring, un-sport related mascot for a sporting even, it would probably be a one eyed alien called Mandeville. You couldn’t even climb on them. Feel-good fail. 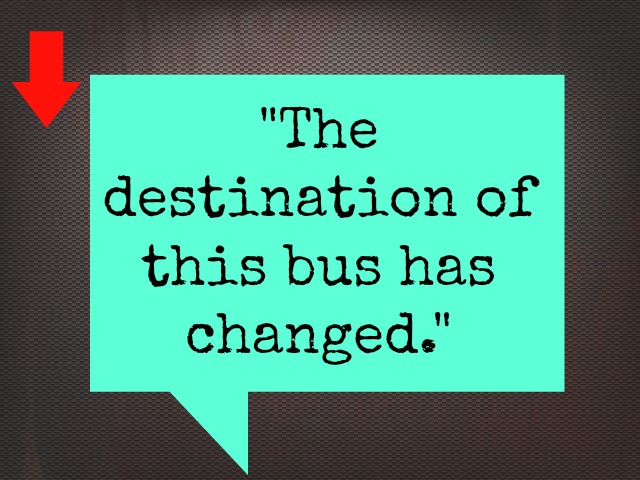 You can’t discover the joys of London buses without also experiencing “this bus is on diversion”, or yesterday’s blinder, “sorry, you all have to get off because someone’s been sick on the lower deck.”. That’s Christmas, folks!

And finally, going up… 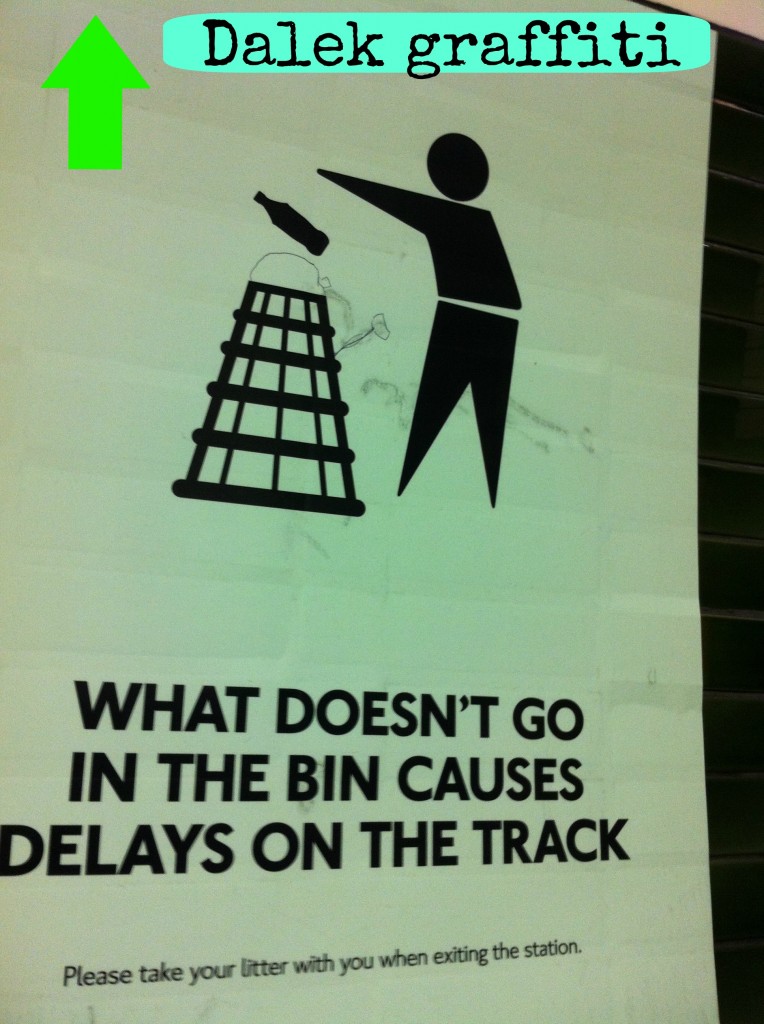 There’s a time and a place for Dr. Who inspired graffiti, and the London Underground’s posters are just that.

Happy Christmas and I’ll see you on the other side.