Let’s be honest. Even though you’ve told yourself that moving to East London doesn’t put you firmly on the hipster bandwagon, the evidence would appear to suggest otherwise. 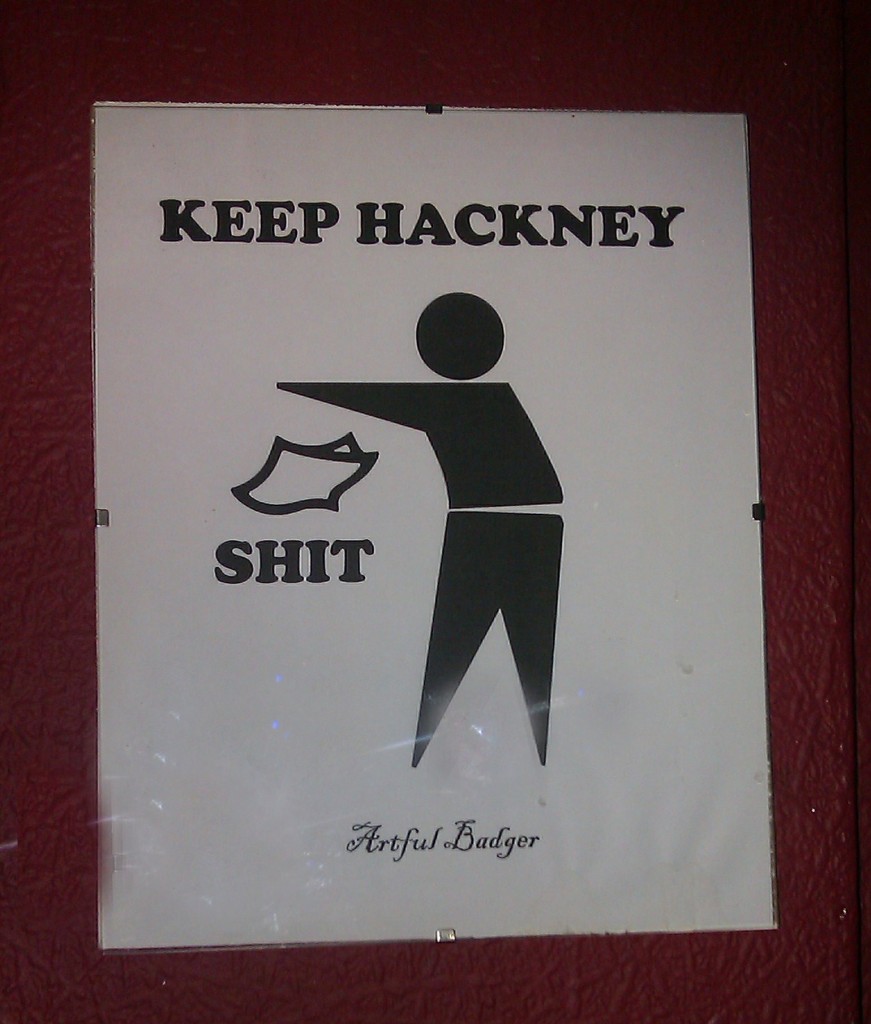 So there we have it.

Moving to East London does unfortunately carry with it the risk of becoming a hipster, but the prognosis is good. By recognising the signs and acting fast, the effects of the area can be managed.