London’s been pretty good this year.

Put simply, 2015 was the year I decided to start making the most of London, beyond the pubs and hangovers (although there have been plenty of those, too. I’m not dead).

I started playing tennis on Saturdays. I did a bit more yoga during the week. And when I wasn’t lying on a mat, breathing, I went to lots of events and gigs. Not the huge stadium jobbies, but the little ones; or, at least, anywhere that doesn’t cost £50+ per ticket and sell binoculars at the bar.

And if you’re 5ft 3, you will also remember, in exacting detail, the thread count of the t-shirt belonging to the very tall man who stood in front of you.

So, in order of gigs attended since January, here’s who I saw this year – and why it was good. 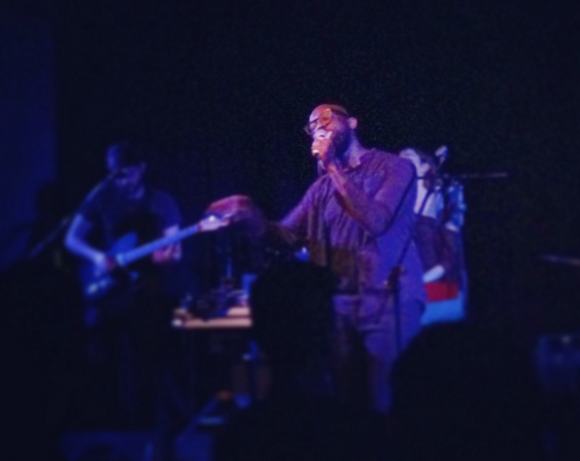 Ghostpoet did this show in a no-frills, library-turned-arts centre in the middle of Homerton. And you know, it’s these little venues – full of history, converted from something else, saved and staffed by the local community – that make seeing live music in London so bloody good. And Ghostpoet was excellent: he tested the new album on us, threw in some old favourites, and basically, all hail a venue that’s at capacity with 250 people in it. That’s 10000 less people to get in my way. 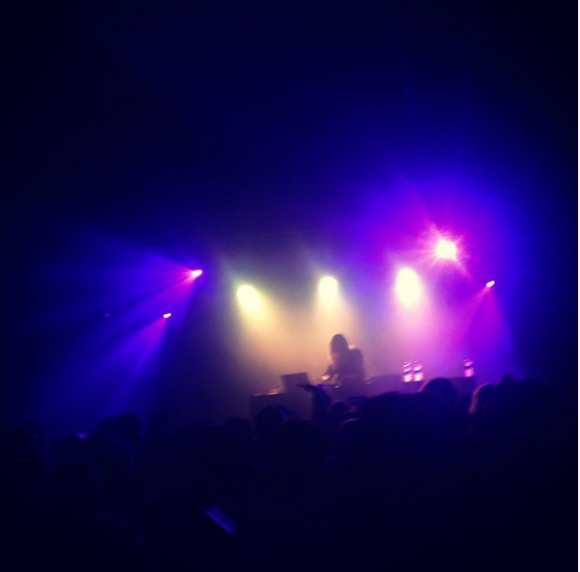 Oval Space is another really cool venue next to the huge, imposing gasholders by the Regent’s Canal. We went to see LA DJ / producer TOKiMONSTA, and what I’m about to say isn’t a reflection on her, honestly, because it was really good. But it was one of those nights where you say, 9 months later, “Remember that Thursday when we went to Oval Space and got really pissed and danced loads? That was a really good night.” and sort of forget who you were dancing to. The photo is blurry, and rightly so. No time for photos when you’re dancing yourself better. 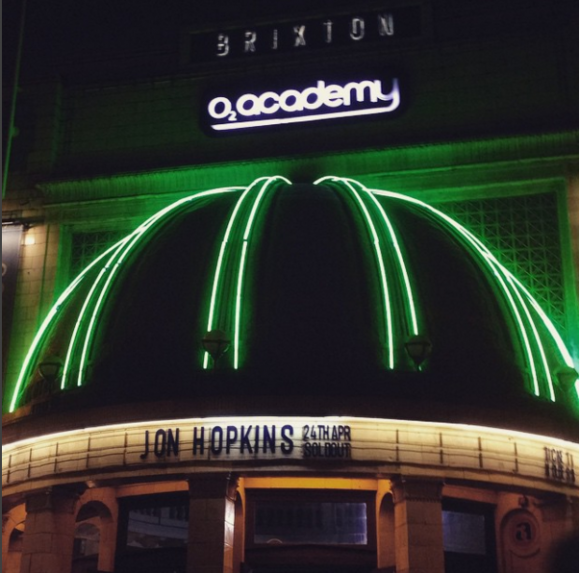 This man. This man. Musician / producer behind what’s been the soundtrack to most of my waking activity since 2013, Immunity. Brixton Academy is also one of my favourite venues in London, so mix that with some mesmerising music, lasers and strobes, massive projections, and a slanted floor (seriously, the tall people, they find me every time) and you’ve got a pretty much perfect night. PS. Jon, call me.

4. The Prodigy at Alexandra Palace (15th May)

Is this how it ends? I wondered, between the hours of 12am and 2am, is this how I go? Crushed between a sweating mass of men raving to Smack My Bitch Up? Turns out, the average audience at a Prodigy gig is now either 32+ (Jilted Generation, your time) or under 20, and young enough to be most of the other half’s children. In fact, one woman in the loos had ticked both boxes and was there with her son. Either way, when this is the result, you can’t really complain. A+ show, Keith. Keep it up. 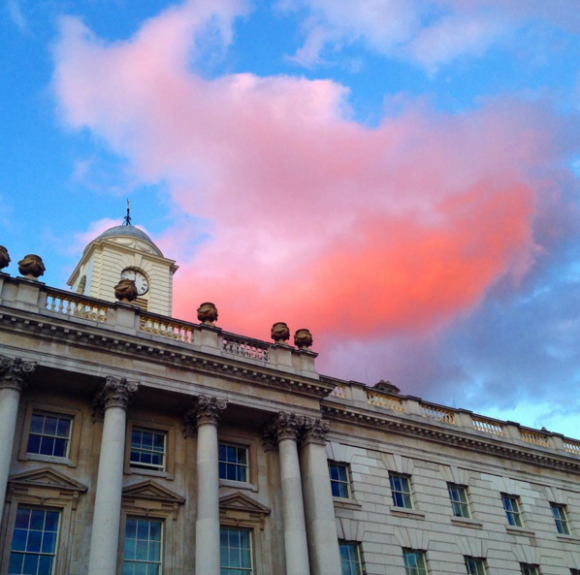 I hadn’t listened to much of Kwabs’ music before, but then that’s the best thing about seeing anything and anyone at Somerset House. Whether it’s a film or a gig, or people falling on their arse ice skating – the setting is so beautiful, and atmospheric, and has a magical way of timing the good bits just for when the sun starts to set a lovely pink colour, that you’ll end up having a really good time anyway. And so I do not remember much of Kwabs, but I remember that is what we did. 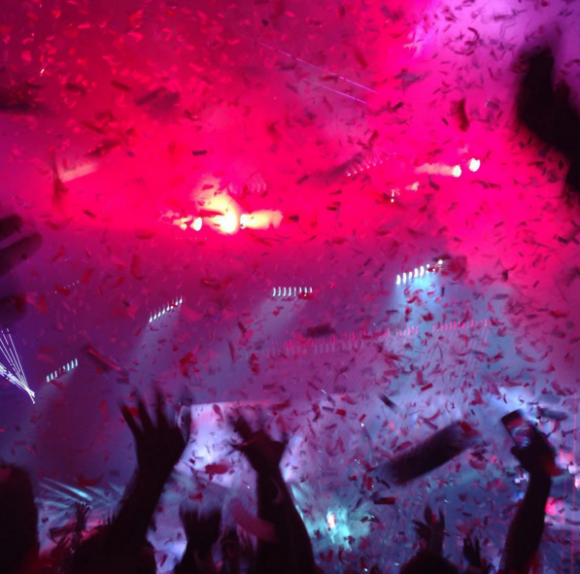 Putting aside the potential pitfalls of marketing an event called Knife Party in Brixton, we should probably acknowledge the disconcerted feeling of walking out of the tube to find fake blood dripped on the pavement and what look like victims of a zombie apocalypse stumbling down the main road. I think we were the oldest at this gig by about five years, but that’s ok. We danced. We sweated a lot. It was fun. I got to wear my skeleton onesie again. Also, I have never seen so much traffic on the way home at 5.30am. Seriously, London. Take a break, you’ll wear yourself out. 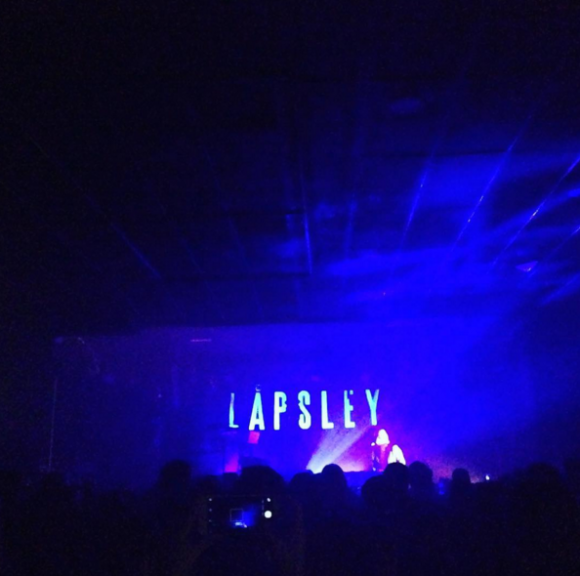 Fun story: the last time I went to The Dome was a Saturday when I was about 16, for an indie / rock night, and my friend’s parents picked us up at 3am at the end. This time, it’s Wednesday, I’m 31, me and Harriet drink our weight in cider then go up the road for an ill advised night cap, then get an Uber home. Hangovers ensue. When will we learn? We will not learn. Conclusion: Lapsley is very talented. And me and Harriet have no regard for a school night. 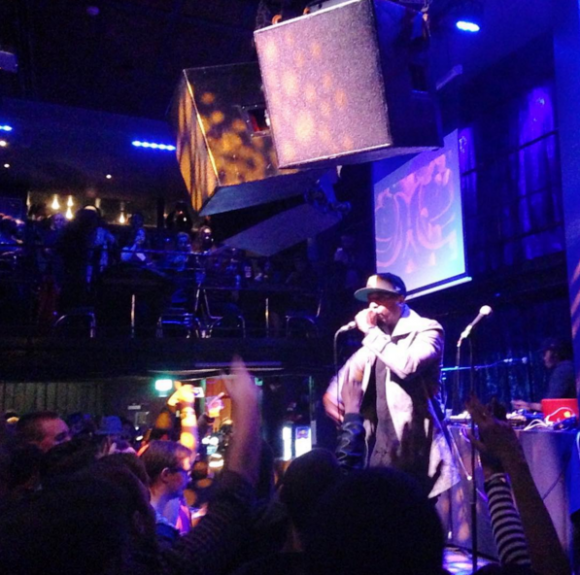 Where to start? This was the best gig of the year, maybe one of my favourites ever. Seeing a hip hop legend who’s worked with pretty much every producer and artist you love is one thing, but also seeing him on this tiny stage at the Jazz Cafe with only about 400 other people is another level entirely. After a few gigs this year where the crowd was… not unfriendly, but perhaps indifferent, this time it definitely felt like we were surrounded by like-minded, chatty, happy people who were all there for exactly the same reason: for good times and amazing music. Mr Kweli was on for about 2 hours, did a big encore, and we went home with Get By in our heads for the next week. I loved this night. I loved it very much. 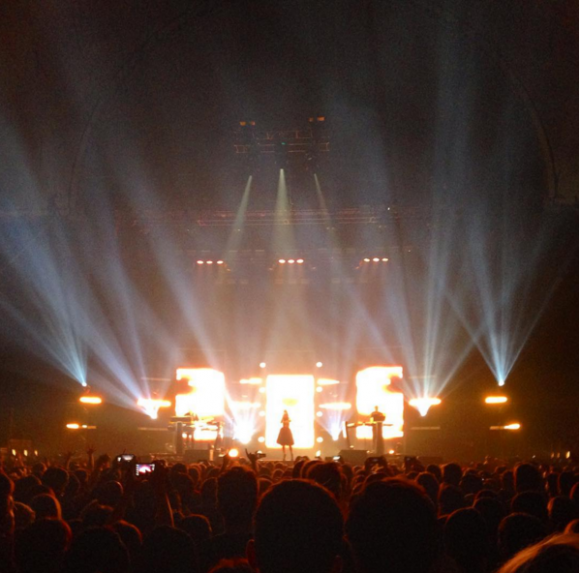 Disclaimer: we missed Four Tet because I was eating a pie. In other news, Chvrches were good – I think we decided that Lauren Mayberry’s stage chat was endearing (some in our group said “annoying”) – but… ah, I don’t know. Despite it being a sold out show, and the tunes being good, and her voice being amazing, the atmosphere was a bit flat. Then again, the last time I’d been in Ally Pally I’d basically feared for my life, so maybe this was a safer alternative. 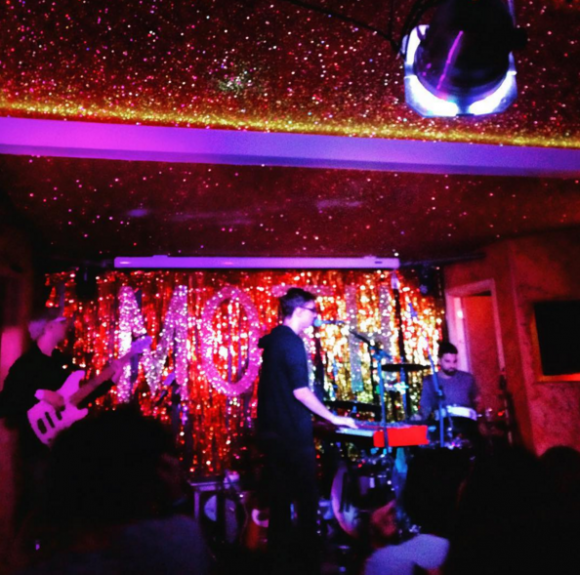 Getting into Moth Club involved walking through what is essentially the bar area at an old folks home, going through more doors, and then entering a sparkly glitter ceilinged alternative universe. If that sounds unlikely, welcome to Hackney. Anyway, after a week of binge-listening to Elliot Moss I now knew at least four songs, which enabled me to dance and even sing along with assured competence. My mate Yas was right. I did like his music. It was an excellent end to the year.

If you like photos of London, you can also find me on Instagram, where there are barely any selfies of my face, which makes a nice change. And if you’ve got Spotify, the playlist for all these gigs is here.